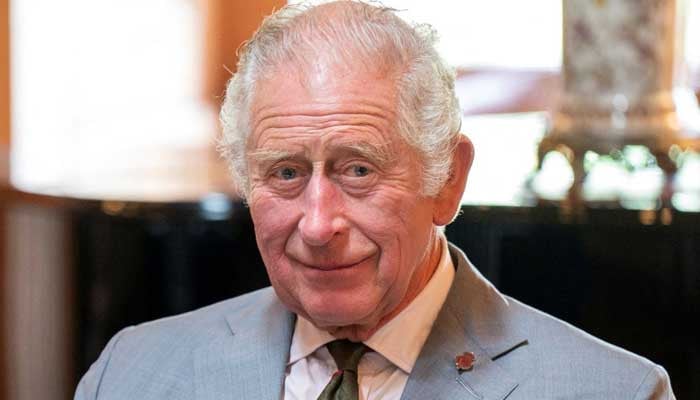 King Charles III is likely to take some big steps in the coming weeks regarding his plan to slim down the monarchy.

The Britain’s new monarch, , who took the throne less than two months ago, has decided to axe staff at Windsor Castle, a media outlet, citing an insider, reports.

The workers at Windsor are ‘extremely worried about their futures since the 74-year-old monarch revealed his strategy to run the Monarchy with selected people.

Prince William and Harry’s father may cut some staff across the Windsor estate in the immediate future.

There are reports that many have already resigned from their jobs they have cherished for years. It’s left a real sense of dread among staff.

Some are speculating that the late Queen Elizabeth’s ladies in waiting and personal staff at the Royal Stud in Sandringham, Norfolk, may be the first to get cut.

Royal biographer Angela Levin has often shared similar thoughts about the situation, saying “Charles has wanted for a very long time to cut the monarchy down to save costs and to make people be worth the money that they got from the taxpayer.”