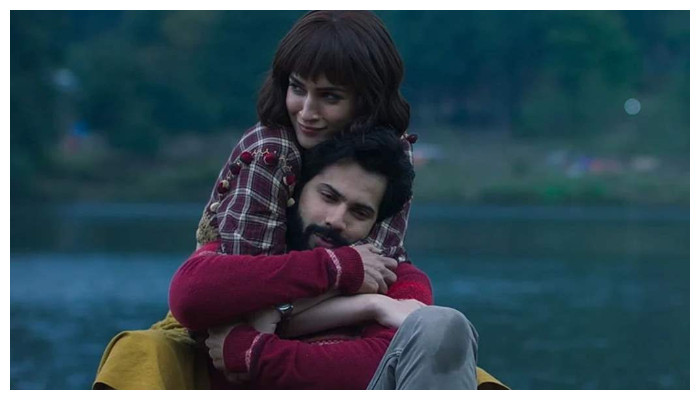 Varun Dhawan and Kriti Sanon starrer Bhediya is all set to release in five days.

Kriti shared a poster of their upcoming thriller-comedy movie on her Instagram along with a caption that read: “5 days to go!!!!! #Goosebumps #25KoBhediya.”

Bhediya is directed by Amar Kaushik and produced by Dinesh Vijan backed by Maddock Films. The film is written by Niren Bhatt.

In the film, Varun will be playing the role of a youngster who turns into a werewolf after being attacked by a wolf. Meanwhile, Kriti will be portraying the character of a Dr. Anika. The film also stars Abhishek Banerjee and Deepak Dobriyal in key roles.

Bhediya is going to have a grand premiere at the 53rd International Film Festival of India (IFFI) before the official release of the film.

On the work front, Varun Dhawan has Bawaal and Citadel in the pipeline, whereas Kriti Sanon will be next seen in The Crew along with Kareena Kapoor Khan and Tabu.