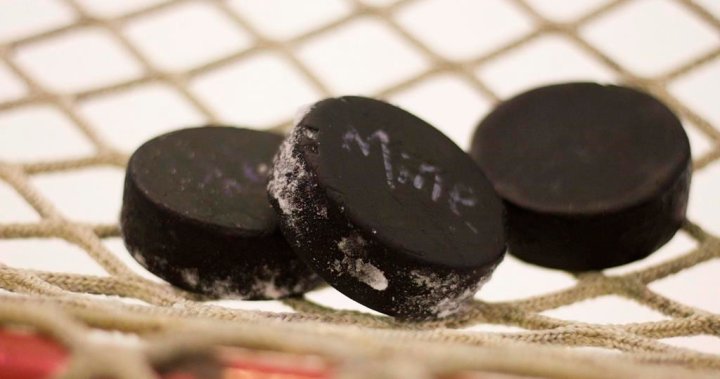 One year after racial slurs were uttered at a hockey tournament in Charlottetown, Hockey PEI is again stickhandling tough questions after a wild brawl broke out Saturday at the same annual tournament.

Charlottetown Police were called at 7:30 p.m. after several fights were reported on the ice at the Bell Aliant Centre, where spectators eventually joined in the fracas at the conclusion of the game.

The melee at the Early Bird Tournament erupted during a game featuring under-18 players from P.E.I. and Nova Scotia, though they weren’t the same teams or affiliated organizations involved in last year’s mess.

Black hockey player says racism at the rink should be dealt with immediately, like other penalties

“It appears that several players took part in fighting as officials tried to break them up, as spectators yelled from the stands,” Hockey PEI said Tuesday in an emailed statement. “All players from each team were on the ice during the time of the incident and some spectators did enter onto the ice.”

The municipal police force confirmed it was collecting statements and reviewing video recordings to determine if charges should be laid.

In December 2021, a 16-year-old Black minor league player — Mark Connors — was allegedly called the N-word at the same tournament, prompting the suspension of five players.

Hockey PEI responded by educating players and hiring consultants and experts to talk about diversity, equity and inclusion among players, association leaders and administrators. The governing body also introduced an independent safe-reporting system for its members.

Hockey PEI’s executive director, Connor Cameron, said the organization has made progress addressing tough issues this past year, but he said the events on the weekend felt like a step backwards.

“Hockey PEI continues to meet with different individuals and organizations to improve our game and hockey culture,” Cameron said in an email.

“Then you wake up on a Monday morning, and there’s four or five incident reports that have come across our desk, ones that should just never happen. It’s extremely concerning and disappointing.”

The organization’s suspensions and discipline working groups will look into what happened Saturday. “It’s too early to say how the case will unfold,” the organization said.

Cameron also confirmed that Hockey PEI received complaints about several other incidents during the tournament, including the ejection of coaches, some of whom were coaching players as young as 10 years old.

“We are continuing to look at ways we can address the culture of violence in our game,” he said. “Abuse of players and officials, and overall vile behaviour, are at an all-time high right now …. Some of our membership — repeat offenders or not — cannot simply control their emotions and act in an appropriate manner.”

This report by The Canadian Press was first published Nov. 22, 2022.