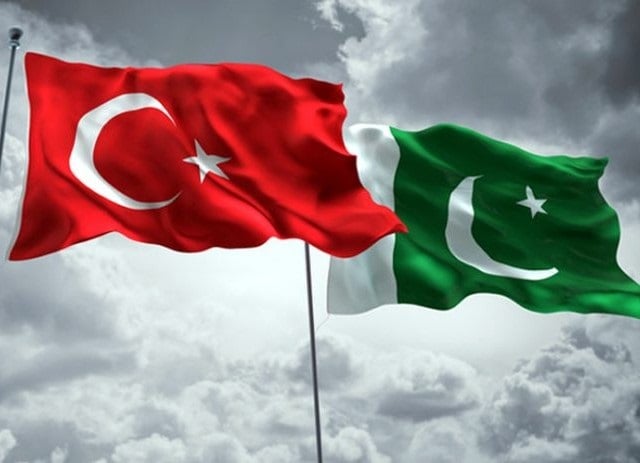 
Turkey and Pakistan enjoy heart-to-heart relations and Ankara is keen to boost bilateral trade to at least up to $5 billion in the next two to three years. The current volume of trade is not reflective of the actual potential of both countries.

This was stated by Turkish Ambassador Mehmet Pacaci while addressing the business community during his visit to Islamabad Chamber of Commerce and Industry (ICCI). The envoy said that he was assigned by his government to increase Turkey-Pakistan trade to $5 billion in three years as a first step and added that both countries had the potential to go beyond that target.

“Turkey wants to enhance cooperation in trade, industry, investment, education, health and other fields. Entrepreneurs from both countries should know each other more and work hard to expand trade and economic relations,” remarked Pacaci.

He stressed that both countries should promote strong linkages between their private sectors.