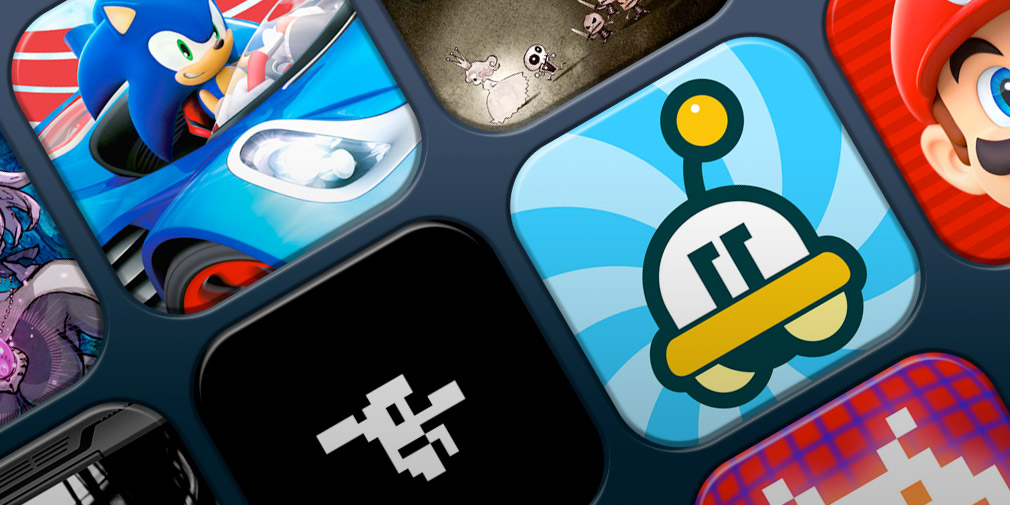 If you are a fan of eastern culture, then our list of best Japanese games for Android will tickle the right nerves!

To misquote Monty Python’s Life of Brian: What have the Japanese ever done for us and our hobby of video games?

The by-no-means exhaustive response might include Nintendo, Sega, Sony, Square Enix, Taito, Konami. And that’s just some of the companies.

SNES, PlayStation, Mega-Drive… look, you get the point. Japan’s influence on the video games medium is as profound as any other country’s. Indeed, many of the specifics of gaming culture are tightly bound up with The Land of the Rising Sun.

Japan hasn’t had quite such a profound influence on the world of mobile gaming. But it’s still given us some truly classic Android games.

We’ve rounded up some of our favourites in the following feature. Can’t see your own pick in there? Let us know in the comments below.