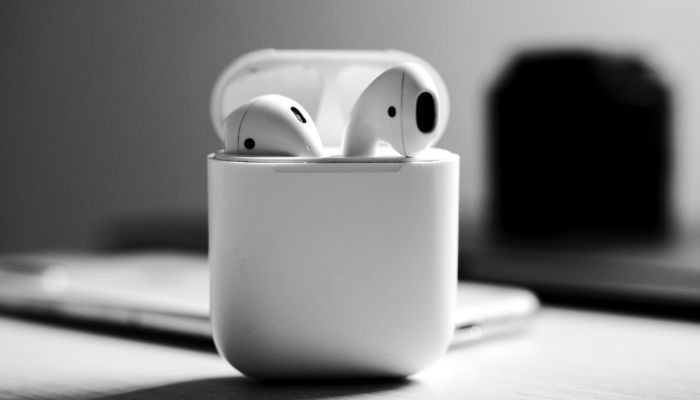 A new study has revealed that Apple AirPods Pro can act as hearing aids for adults who have mild to moderate hearing loss.

The research work published in the journal Science, conducted by a team of researchers at the Taipei Veterans General Hospital in Taiwan, sampled 21 participants to test the efficiency of the AirPods. The team tested premium and standard hearing aids against AirPods Pro earbuds and Airpods 2.

During the experiment, experts paired the AirPods with an iPhone along with the environmental noise amplifier app “Live Listen” running. Participants used the pods while researchers read them short sentences. They were asked to repeat the statements as it is once the researcher was done speaking.

Live Listen was launched by Apple in 2016. It is a feature that amplifies sounds in the surrounding, much like sound amplification devices designed to indulge in activities like birdwatching, used by people with hearing difficulties.

AirPods 2 were found to be performing as effectively as standard hearing aids in quiet environments. Surprisingly, the AirPods Pro performed like a premium hearing aid in noisier surroundings. The pro pods have a built-in noise-cancelling feature. When the noises came from the sides (either left or right) of the participants, the pods performed better. However, if the sound came from the front, both the Apple models failed to deliver as hearing aids.

“Two reasons may account for the difference between the two scenarios,” said Ying-Hui Lai, the study’s co-author and a bioengineer at National Yang Ming Chiao Tung University in Taipei.

“It may relate to the trajectories soundwaves travel with, as well as the advanced signal processing algorithm by premium hearing aids. This finding will hopefully inspire engineers to design hearing aids and personal sound amplification products that are more sensitive in certain directions.”

Yen-fu Cheng, the study’s corresponding author, said in a media release that while the wireless earbuds were not perfect, they could be used for starters by people who cannot afford professional hearing aids.

“They will see an increase in quality of life even with these earbuds,” said Cheng.

Study authors also noted that people might be more comfortable in wearing earbuds all the time than hearing aids which are surrounded by social stigma. The AirPods could protect people from ableist attitudes and provide a comfortable option too. Additionally, hearing aids often need to be shown to health professionals who then fit the device accordingly and fine-tune it. Earbuds do not require any of those cumbersome steps.