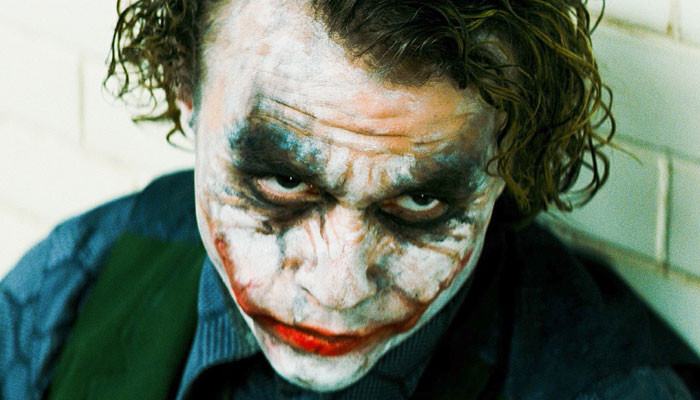 Steven Spielberg believed The Dark Knight should have made it into the Oscar’s Best Picture category.

During an interview with Deadline, the Oscar winner on the nomination of Top Gun 2 and Avatar 2 said, “I’m really encouraged by that. It came late for the film that should have been nominated a number of years ago, Christopher Nolan’s The Dark Knight,” Spielberg added.

Previously in the 2009 Oscars, Nolan-helmed The Dark Knight netted nominations in eight Academy Awards categories, including Best Cinematography and Best Film Editing, but failed to earn a spot in the Best Picture category.

The other films nominated in this year’s Best Picture category are All Quiet on the Western Front, The Banshees of Insherin, Elvis, Everything Everywhere All At Once, The Fabelmans, Tár, Triangle of Sadness and Women Talking.