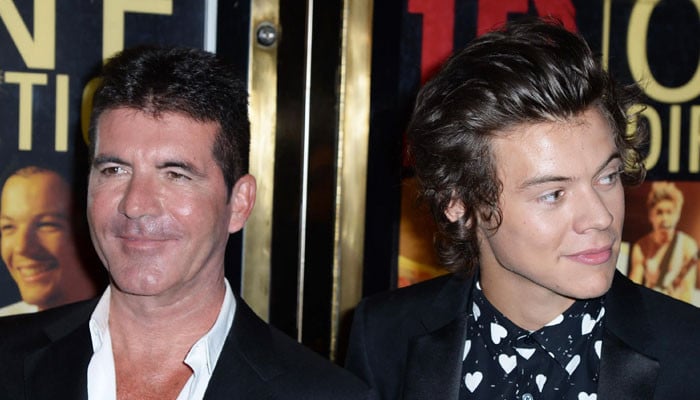 In an interview with E! News, the music mogul gushed over the My Policeman star, who he mentored along with his band One Direction on The X Factor U.K.

“It’s brilliant,” the reality TV judge reacted to Styles’ milestone achievement. “I mean that’s the reason why we made these shows.”

“If I’m being honest with you, if we didn’t find stars like Harry there would be no point at all in doing what we do,” he added.

Cowell further said, “It’s always a thrill and he absolutely deserves the success and all of it.”

Styles came on the UK version of the music competition as a solo artist in 2010 but he got eliminated and was later offered to form a group.

The singer then teamed up with with Zayn Malik, Louis Tomlinson, Liam Payne and Niall Horan to form the boy band One Direction.

“I remember his audition like it was yesterday,” Cowell recalled while talking to Extra. “He was very charming, he was very confident, he was very funny, and I liked him.”