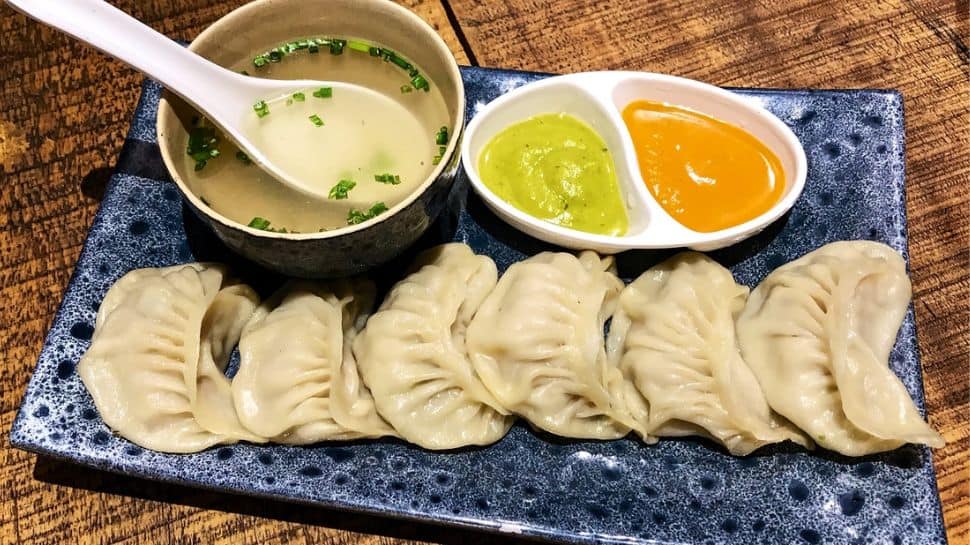 Momos are our favourite food, what’s not to love in those yummy dumplings stuffed with meat or veggies or both? Steamed or fried, curry or tandoori varieties, and momos have been widely popular. And in the winter season, the joy of eating momos is something else! But did you know that there are some dangers associated with eating your favourite food? Dr Priyanka Rohatgi, Chief Nutritionist, Apollo Hospitals, New Delhi, spoke about some of the

1) According to reports, momos are made with refined flour and then treated with harmful chemicals like Azodicarbonamide, Chlorinegas, Benzoyl Peroxide, and other bleaches. These chemicals adversely affect health and can damage the pancreas and spike blood sugar levels.

2)  The stuffings in momo are often unhygienic and can lead to serious health issues and infections. Some scary reports have come to the fore which said that while the veggies are stale, even more scary are non-veg momos where the meat used is reportedly of chickens dead a long time!

3) Momos are made of maida and are hence not good for health. It can even lead to constipation. Maida also has a high glycemic index, which leads to high blood sugar too.

4) The red chilli powder used by momo vendors is often not of great quality. If people consume too much of spicy foods, it can also cause bleeding hemorrhoids or piles.

5) Mono-sodium glutamate (MSG) in momos is a cause of severe health concern. Not only does it lead to obesity, but also leads to a wide range of health issues like nervous disorder, sweating, chest pain nausea and palpitations.

6) According to a report in the Times of India, an Institute of Hotel Management, Catering and Nutrition, Pusa, the study showed that Delhi street foods, including momos, contained faecal matter much beyond the permissible coliform levels.

7) The vegetables used in momos, especially cabbages, can prove to be dangerous. If they are not cooked properly, they can contain spores of tapeworm. Tapeworms can reach the brain and lead to life-threatening conditions. So it’s very important to be careful.