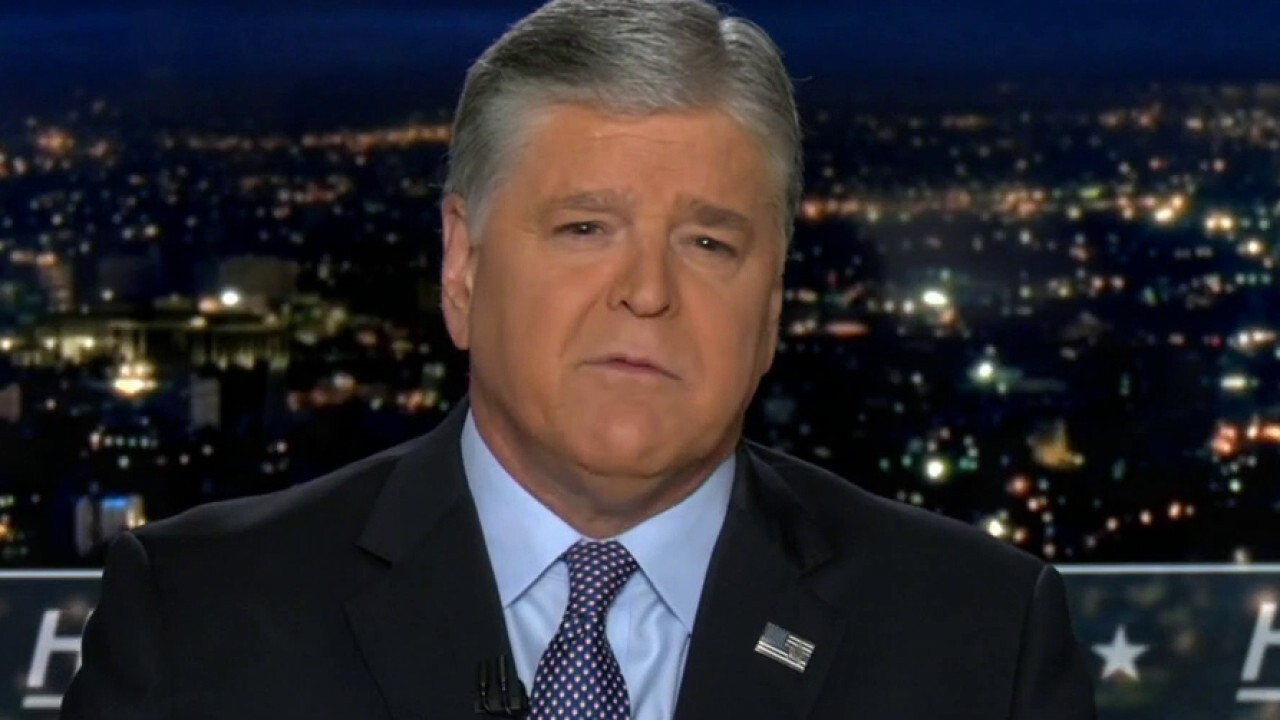 Fox News host Sean Hannity slammed a possible Gavin Newsom presidential run and said California is the least free state in the country and has become unlivable for millions of Americans in Tuesday’s opening monologue.

SEAN HANNITY: We all know Joe is a cognitive wreck and it’s now obvious to everyone. Even the Democrats have to acknowledge it, the mob and the media slowly are acknowledging it. In fact, many top Democrats are now measuring the drapes at 1600 Pennsylvania Avenue, the White House, waiting in the wings as Biden circles the drain.

But no one is more obvious about his presidential ambitions than the one and only California Governor Gavin Newsom. For years, Newsom has been auditioning to be president. He even took out ads, you might recall, in Florida touting his great leadership and what he laughably called the true freedom of state of California. All right. The reality is very different. California is by far the least free state in the entire country. Without a doubt, it is one of the most expensive, one of the most difficult places on earth to start a business, build a house, fill up your gas tank, mow your lawn, power your home, feed your family, and protect yourself. It is the only state in America that banned the future sale of gas powered cars. The only state in the country that banned gas powered lawn equipment. The only state in America that banned plastic packaging. The state with the worst COVID restrictions and lockdowns, including vaccine mandates, mask mandates, lengthy school closures, the state with the toughest gun control regulations, and I can keep going. Newsom just called the Second Amendment a suicide pact while apparently surrounded by armed guards, of course.

Now, naturally, California is also the highest tax state in the country. And yet this year, Newsom somehow faces a $24 billion budget deficit. This is just one year after Biden’s blue state bailout gifted California with a whopping $100 billion budget surplus. Newsom spent it all, every penny, and then some… in less than a year, by the way. And now he’s looking for cash. In fact, if passed a proposed wealth tax will fine Californians for simply moving out of the state. He wants them to pay a state income tax when they don’t live in the state.

Something that happens with great frequency of late. Now, under Newsom, California is hemorrhaging people. Now, for the first time in its history, the state’s population is shrinking. In fact, California has the highest demand for outbound U-Haul trucks. Texas, Florida, the Carolinas, Tennessee, they’re all seeing an explosion in growth. California is now become unlivable for millions of Americans, but not because of its geography or climate. People are fleeing the state because of high taxes, burdensome regulation, the high cost of living, the scourge of homelessness and violence and drug addiction, draconian COVID policies. All of these problems, all of them caused and perpetuated by Democrats that have ruled the state now for decades. But now Gavin Newsom thinks that he deserves a promotion. He wants to bring all of those special California freedoms to the rest of the country. Now, Gavin Newsom is a con man, he’s a liar, he doesn’t know how to manage a budget. He doesn’t know how to fix his state’s housing crisis. He doesn’t know how to lure business and development into the state. And obviously, he has no idea what the word freedom really means.