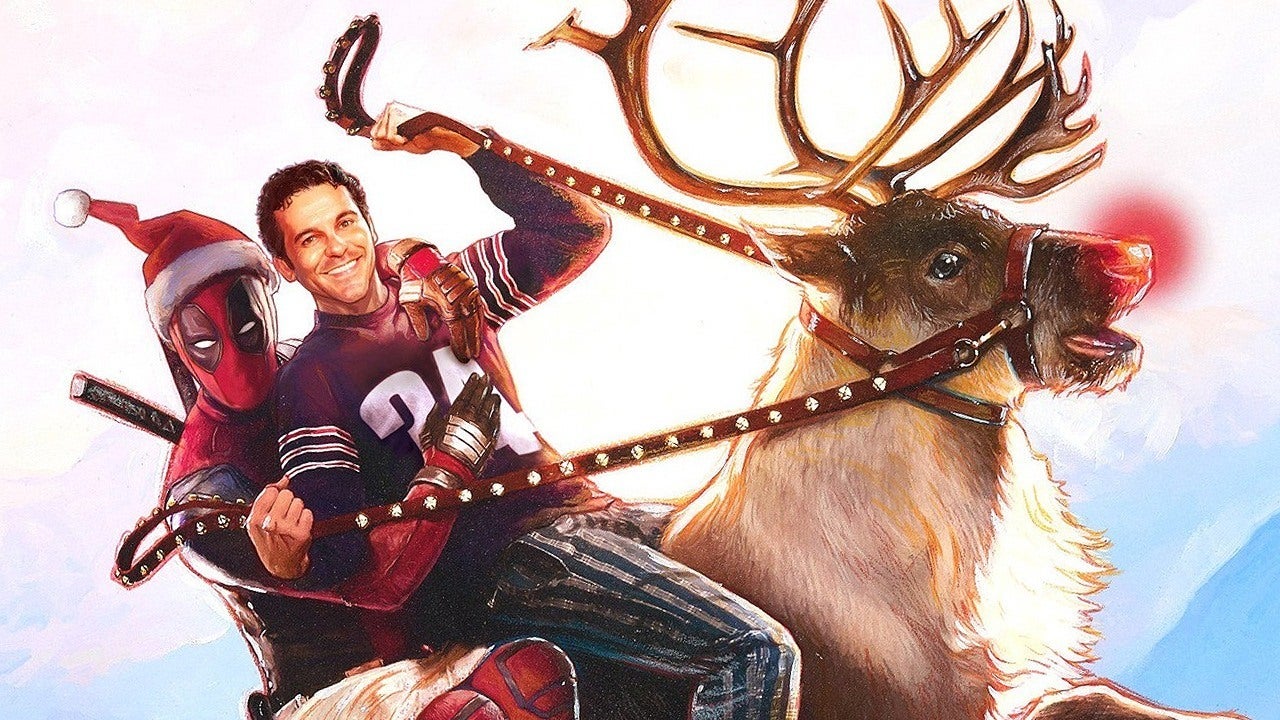 Ryan Reynolds has revealed that he, along with Rhett Reese and Paul Wernick, wrote a “full Deadpool Christmas movie” that has yet to be made.

As reported by THR, Reynolds was speaking to Big Issue about his new Christmas movie with Will Ferrell called Spirited and he shared some extra holiday cheer by teasing that a completed screenplay of a Deadpool Christmas movie exists. Unfortunately, it got “lost in the shuffle” when Disney acquired Fox.

“I would love to see a song-and-dance number in a Deadpool movie,” Reynolds said. “Four years ago, Rhett Reese, Paul Wernick and I wrote a Christmas movie starring Deadpool. But it got lost in the shuffle of Disney acquiring Fox and it never got made.

“Maybe one day we’ll get to make that movie. It’s not a musical, but it’s a full Deadpool Christmas movie. So one day.”

Savage is tied to a bed in a room that is a replica of his character’s bedroom from The Princess Bride, complete with Christmas-themed items. As the movie progresses, Savage interjects with objections about the story.

While it may be some time until we see this fabled Deadpool Christmas movie, we will be treated to a Deadpool 3 on September 6, 2024, that is set to star Ryan Reynolds’ Deadpool alongside Hugh Jackman’s Wolverine.

For more, check out our six biggest burning questions about the upcoming team-up and why we think Wolverine is long overdue for a yellow costume.

Have a tip for us? Want to discuss a possible story? Please send an email to newstips@ign.com.

Adam Bankhurst is a news writer for IGN. You can follow him on Twitter @AdamBankhurst and on Twitch.