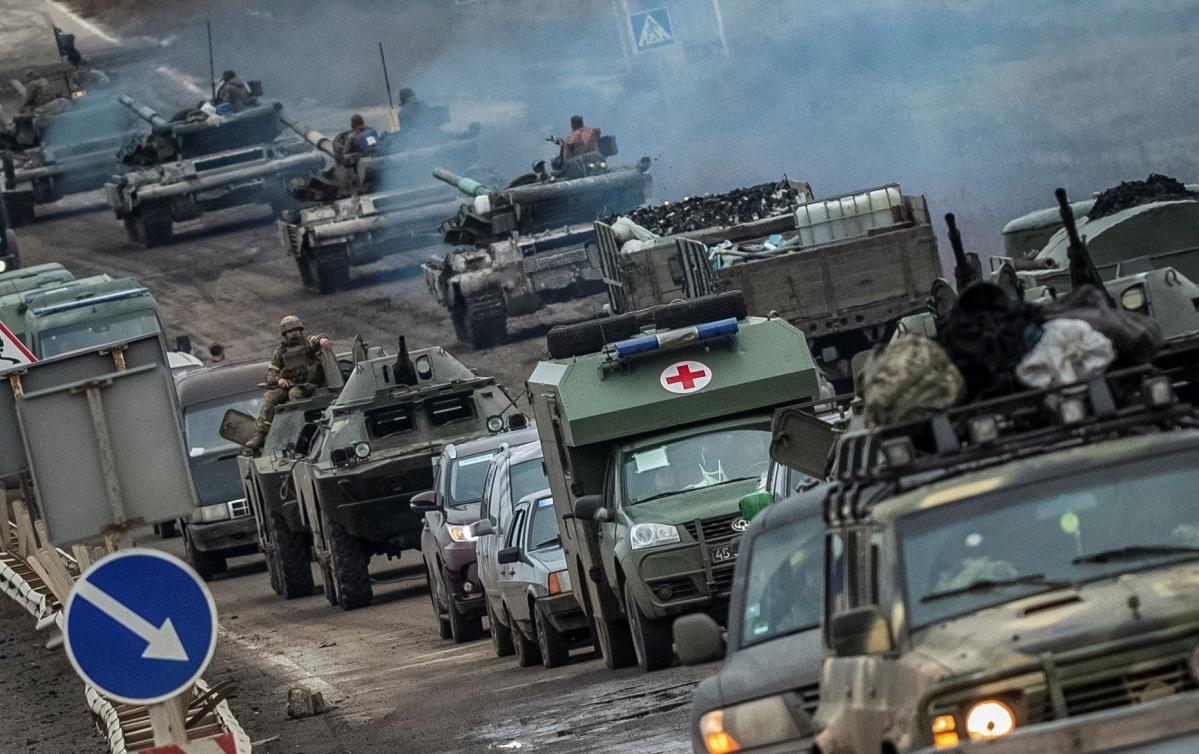 Those who can afford to should consider leaving Ukraine for the winter amid critical energy shortages, according to the head of Ukraine’s biggest private energy company.

Maksym Tymchenko, head of DTEK, told the BBC that if those who were able to left, it would reduce the burden on the energy system for those remaining.

President Volodymyr Zelensky warned last night that nearly half of the country’s energy system is currently disabled following a wave of Russian strikes.

“The situation is getting worse,” Tymchenko said. “Unfortunately, after each attack we have less and less reliable and stable energy system. That’s reality.”

The government has previously asked Ukrainians abroad not to return home because of energy shortages but it hasn’t asked people to leave, according to the BBC.