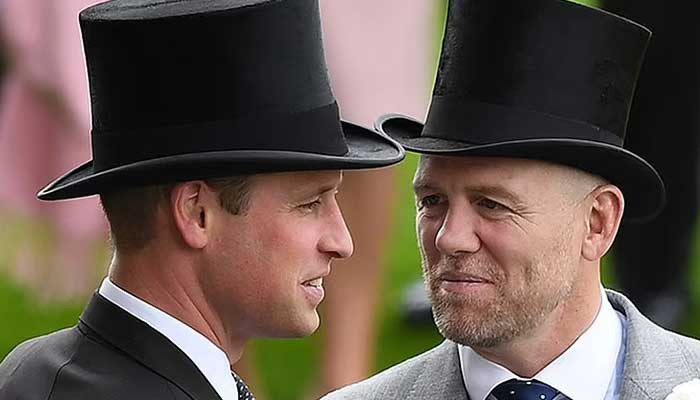 The Prince of Wales played coy when he was asked to reveal his favorite I’m A Celebrity contestant.

Kate Middleton’s hubby appeared diplomatically as he refused to back relative to win I’m A Celebrity, despite being close friends with Mike, who’s married to his cousin, Zara.

Prince of George’s father is also friendly with England Lioness Jill Scott, another firm favourite amongst viewers, so the future king opted not to choose sides when questioned recently.

During a visit to RAF Coningsby in Lincolnshire, Corporal Rachael Howes reportedly asked Prince William who he wanted to win the reality show.

He told MailOnline: ‘I asked him who he wanted to win, Lioness Jill Scott or his relative Mike Tindall. She said that Prince William only smiled and replied: ‘That’s a tricky one.’

It comes after Mike, 44, has been sharing some family secrets on the TV show. He once accidentally exposed his boxer shorts to his mother-in-law, Princess Anne, after performing a dance move.

The former England rugby union star told how he had to swiftly walk away after his trousers ripped right in front of the Princess Royal.

Previously it was reported that Kate Middleton and William were ‘very upset’ about his actions on the reality show, a royal expert has now claimed Princess Anne, who is the younger sister of King Charles III, will be cheering him on.