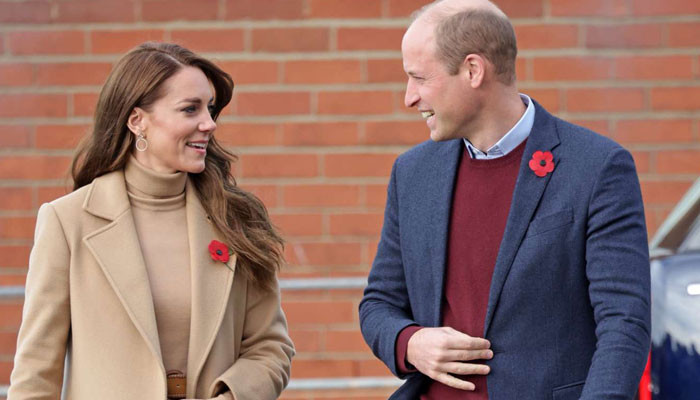 Prince William and Kate Middleton have all eyes on them with their upcoming Boston tour.

The parents of three will soon be attending the Earth shot awards in the United States. Writing for the Sunday Times, Roya Nikkah said that Prince and Princess of Wales could revoke the damage of Prince Harry and Meghan Markle’s Oprah Winfrey interview.

She said that the interview was “90 minutes of prime-time royal annihilation” leaving the monarchy’s reputation tarnished.

However, Kate and William’s US trip is an opportunity to get “the House of Windsor firmly back on the front foot across the pond” and to “elevate the monarchy above entertainment news”.

Taking to Twitter, he wrote: “An insult to the British Monarchy. Meghan and Harry should be stripped of their royal titles swiftly and decisively.”