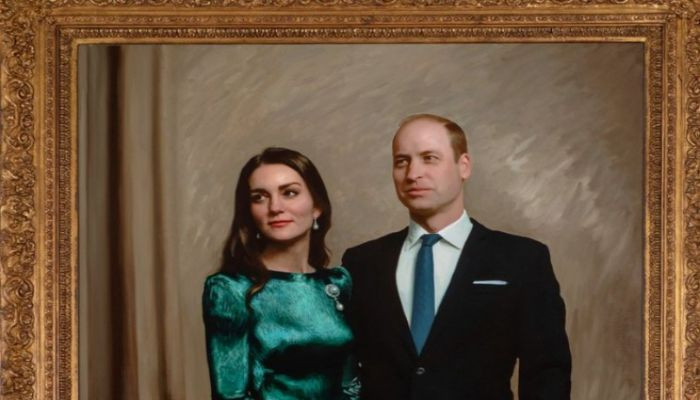 Prince William and Kate Middleton on Tuesday thanked Jacinda Ardern for her friendship and support on her last as the prime minister of New Zealand.

Using their Twitter account, the royal couple said in a statement, “Thank you Jacinda Ardern for your friendship, leadership and support over the years, not least at the time of my grandmother’s death. Sending you, Clarke and Neve our best wishes. W & C.”

Jacinda Ardern on Tuesday bid an emotional farewell on her last day as prime minister, speaking of the kindness and empathy New Zealanders have shown her, but said she was ready to be a sister and a mother.

Days after stunning the world by announcing she had “no more in the tank” to lead the country and would step down, the 42-year-old arrived at a gathering of politicians and Maori elders in the small town of Ratana, north of the capital Wellington, and was instantly surrounded by supporters seeking photographs.

“Thank you from the bottom of my heart for the greatest privilege of my life,” Ardern told the gathering in a speech.

She will resign on Wednesday and be replaced by the new Labour party leader, Chris Hipkins.