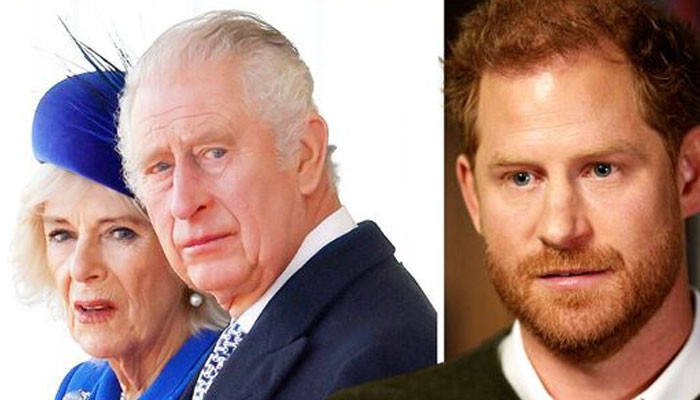 Prince Harry admits he told King Charles to not re-marry.

Writing in his memoir ‘Spare’, the Duke of Sussex admits he and brother Prince William wanted to support their father’s love for Camilla, but they rejected the idea of a wedding.

Harry then reveals how Camilla went on to leak private conversation she had with Prince William, to build pressures in the Royal Family.

“But she answered. Straightaway. Shortly after our private summits with her, she began to play the long game, a campaign aimed at marriage and eventually the Crown. (With Pa’s blessing, we presumed.) Stories began to appear everywhere, in all the papers, about her private conversation with Willy, stories that contained pinpoint accurate details, none of which had come from Willy, of course. They could only have been leaked by the one other person present. And the leaking had obviously been abetted by the new spin doctor Camilla had talked Pa into hiring,” Harry notes.