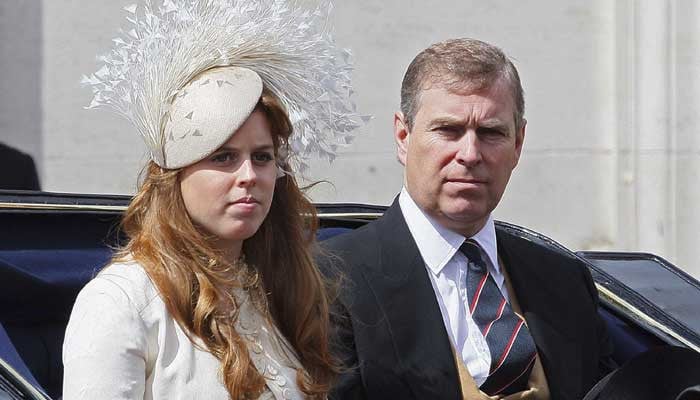 According to Sarah Ferguson’s former partner John Bryan, Andrew was “very upset” and downcast after the interview – but not as upset as Beatrice.

The US businessman said in the interview: “He was shouting, ‘I don’t care anymore, I don’t care. I am being treated unfairly,’ The Mirror reports.

“In the four years I dated Sarah, I never once heard him raise his voice or lose his temper. It showed what strain he was under, how much he cared about the damage this was doing to the Royal Family. [Beatrice was] hugely distressed and [told her father] ‘You’ve hurt our family’.”

Andrew was grilled in the box office BBC interview over his friendship to paedophile financier Jeffery Epstein.

The Duke of York famously said that Epstein has acted “in a manner unbecoming” during his BBC interview, to which Maitlis curtly replied: “Unbecoming? He was a sex offender.”

Bryan told the Mail on Sunday: “Sarah asked me to come and help Andrew and the girls. I’d stayed friends with Sarah, but when everything was going down, when it was bad, she reached out to me and I was happy to help.”