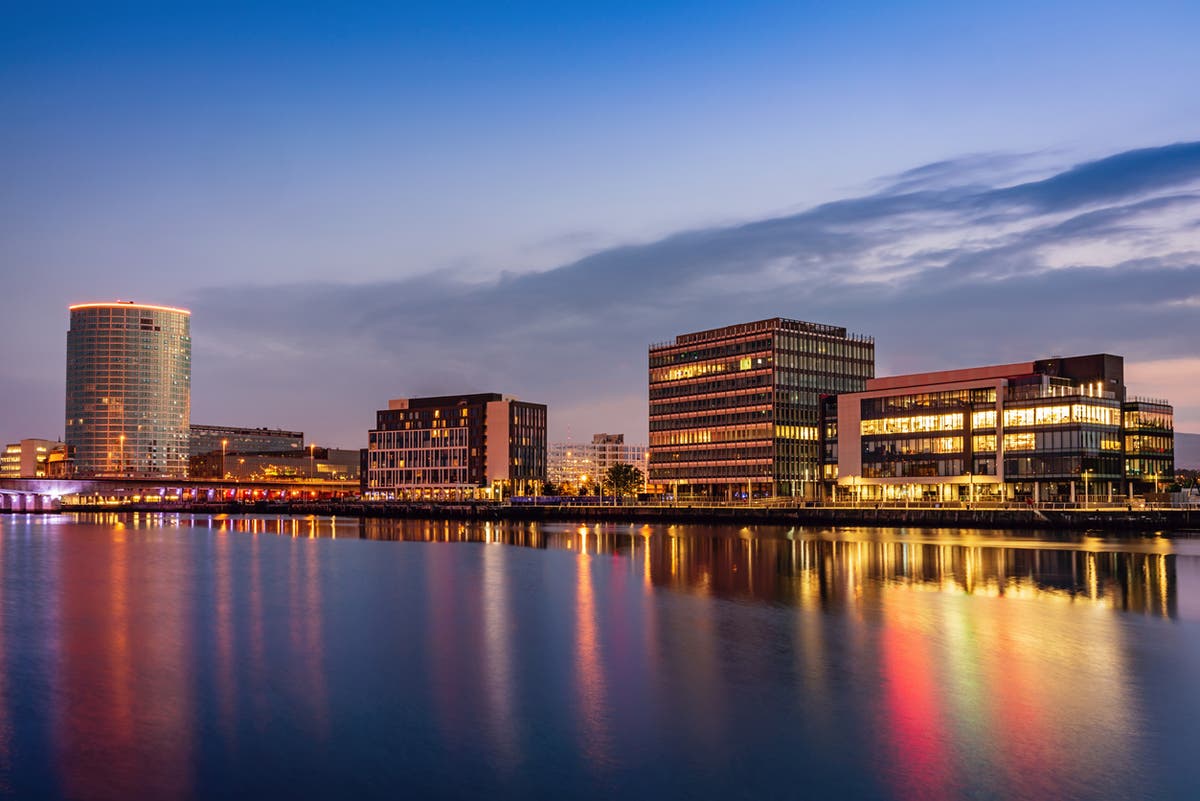 Flights from the Belfast are due to begin in the summer of 2024, connecting Great Britain and continental Europe with various US and Canadian destinations.

At present the only transatlantic links from Belfast are seasonal holiday charters.

Fly Atlantic says it will operate from Belfast International Airport and deploy narrow-bodied aircraft, but it has yet to decide whether to use Boeing 737 Max or Airbus A321 planes.

Initially the plan is for six aircraft, expanding to a fleet of 18 aircraft serving 35 destinations from Belfast.

“The lack of direct transatlantic air services has clearly been an impediment to Northern Ireland’s economic and tourism development, which we now intend to remove.

“The project can be a gamechanger. This is an airline that will deliver greater connectivity and help transmit Northern Ireland’s unique identity to a global audience.”

Graham Keddie, the airport’s managing director, said: “We welcome the announcement by Fly Atlantic and look forward to them bringing this project to fruition as it would have very real economic benefits for Northern Ireland’s economy and would further enhance our international connectivity”.

The mayor, Alderman Stephen Ross said: “Improving connectivity is a key part of our economic development strategy and we are delighted that Fly Atlantic has selected Belfast International Airport to become a hub, offering direct flights to North America, UK, and Europe.

In 2018 the budget airline Norwegian set up a small US network based at Belfast International, but it did not prove viable.

United Airlines previously flew from Belfast International to New York Newark, but dropped the route in 2016 due to poor financial performance.

Flyglobespan connected Belfast with Toronto and Orlando in 2009, before the airline failed.

Rob Burgess, editor of the frequent-flyer website Head for Points, said: “‘Is there a gap in the market for long-haul travel from Belfast? The airport has no scheduled US services at present but, of course, it will be competing against a large number of US flights from Dublin.

“What is true is that new aircraft such as the Airbus A321LR allow single aisle aircraft to reach the US East Coast at low cost, and with under 200 seats these aircraft can work well to smaller cities such as Belfast.

“What isn’t clear is whether Fly Atlantic can attract high spending business passengers, who demand high frequencies and the comfort of alternatives options if flights are delayed or cancelled.’

“Fly Atlantic have the opportunity to take passengers away from existing legacy carriers to connect them to US.

“How will it work in practice though – we wait to see.”

Belfast International is about 300 miles closer to New York than are the London airports, and marginally closer than is Dublin.

At present the main airline at Belfast International is easyJet.