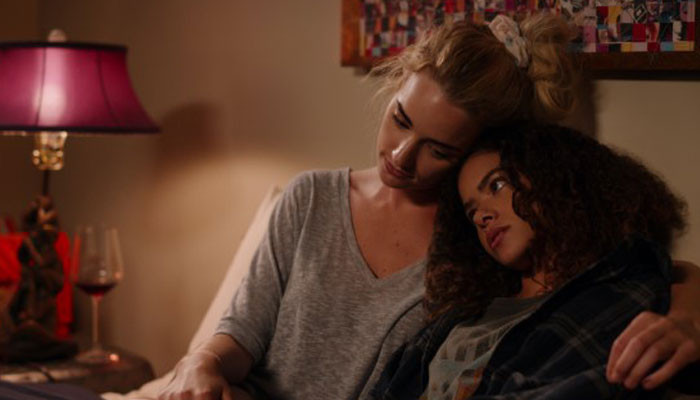 Netflix hit series Ginny & Georgia is expected to return with another season after giving it an early performance.

However, the series creators have not officially confirmed the renewal of the series for season 3.

Speaking about the renewal of the third season, one of the series creators Sarah Lampert told Deadline: “no, there’s been no talks with Netflix about Season 3. They’re very regimented about how they do things.”

“So there’s very much a strategy in place where I think we’ll drop it, and then we have to wait to see how it does and if we’re going to see Season 3 but I certainly hope we do because it’s going to be a wild ride,” she explained.

Ted Sarandos, the chief content officer for Netflix about Ginny & Georgia said that “Sometimes that’s also content that’s uniquely interesting to Americans that doesn’t travel internationally. We have the show Ginny and Georgia right now. That’s a phenomenal US success.”

Ginny & Georgia debuted on Netflix in February 2021 and then returned with a second season on January 5, 2023.