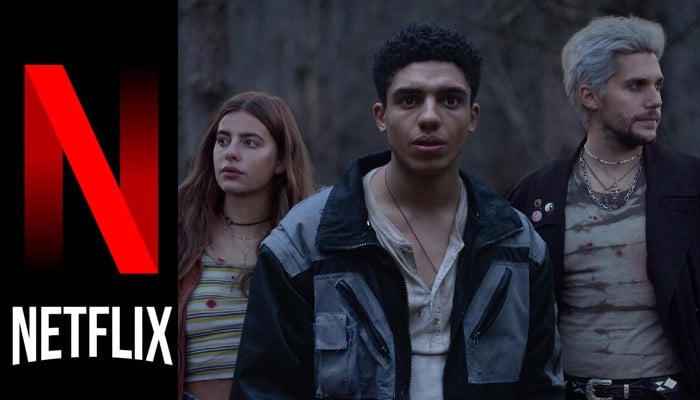 Netflix series Half Bad: The Bastard Son & The Devil Himself dropped its first season on October 28, 2022.

The eight-episode Netflix series is based on Sally Green’s book and has all the episodes streaming on the platform.

According to What’s on Netflix, the show has considerably good ratings from audiences and critics alike. On Rotten Tomatoes, the series has 92% from critics and a 91% from audiences. IMDb also has a relative rating of 7.6/10.

The series adapted from the book is directed by Joe Barton, who has previously made iBoy and Giri/Haji for Netflix and is currently working on Our Man from Jersey.

The outlet reports that there is a fifty-fifty chance that Half Bad: The Bastard Son & The Devil Himself gets renewed for a second season on Netflix.

According to the cast, there’s “more to explore” with a second season. Speaking to Radio Times, Jay Lycurgo said, “My point with a season 2 is that we’re in a really great place in a world where we’ve only looked at a small chunk of it. There’s so much more to explore.”