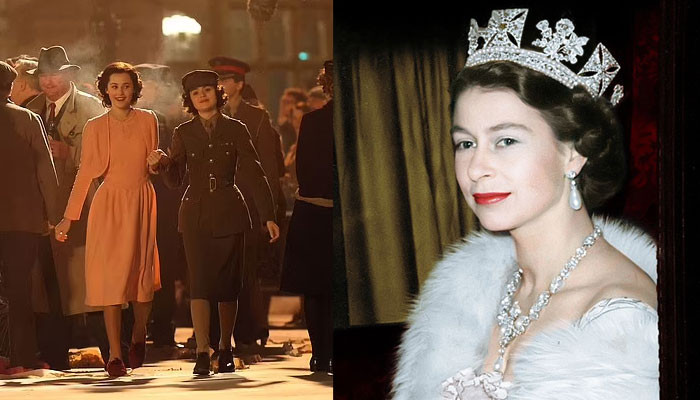 Netflix is seemingly eyeing to heal its rift with the Royal Family by adding more scenes of younger Queen Elizabeth II in the upcoming season.

Young Princess Elizabeth (played by Viola Prettejohn) will be shown devoting wartime service in a series of flashbacks.

As per sources, reported Daily Mail, the 19-year-old Miss Pretterjohn will get more screen time than initially intended because Netflix wants the sixth series to become a ‘love-in’ to Queen after her death.

“Netflix has come under so much scrutiny for not just avoiding the truth but also causing upset from retelling hurtful events such as Princess Diana’s funeral,” the insider spilt the beans to the outlet.

“They always wanted to go back and show the Queen as a younger woman but now there will be more of it,” they added.

Producers know their older audience in particular enjoyed watching the early days of the Queen, so putting a bit more of that in and taking some of the nasty stuff out might make a big difference and allow the show to end on a high.

“By having these flashback scenes, it is hoped that things will end in a much warmer tone, portraying happier times for the Queen,’ the source added.