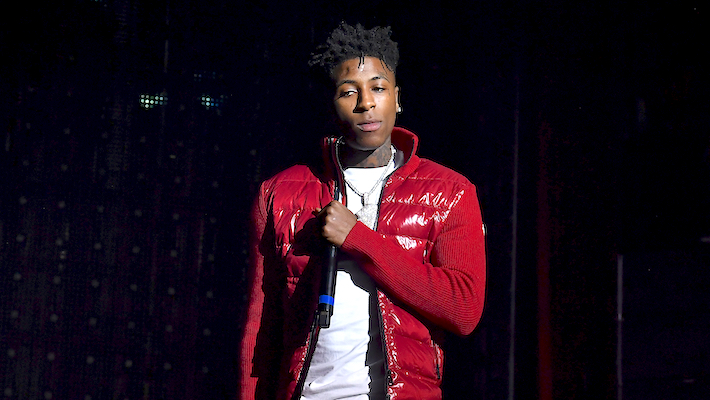 New albums tend to come less and less frequently towards the end of the year, but YoungBoy Never Broke Again and Quando Rondo had a joint effort, 3860, drop today (November 25). YoungBoy doesn’t seem particularly happy about it, though, as he’s claiming it was released despite his objections.

“I had to tell Quando don’t nobody care as long they making a dollars off you I’ve begged for that tape to not be Released and quando respected my wishes I talk to missionaries everyday inside my home who probably gone ask me about that tape that sh*t not sitting on top of my heart right but just pay attention to what these people promote they are evil and don’t give a f*ck about us.

I see why they didn’t post my stop the violence message.

I’m trying to tell you n****s terrified of me boy the internet fooling you I don’t play that sh*t in no type of way that’s why I’m just gon stay out the way I see you trying to do some provoking.

Stop playing with me son you ain’t strong enough.”

Rondo, however, has been promoting the project, like when he shared the cover art last week.