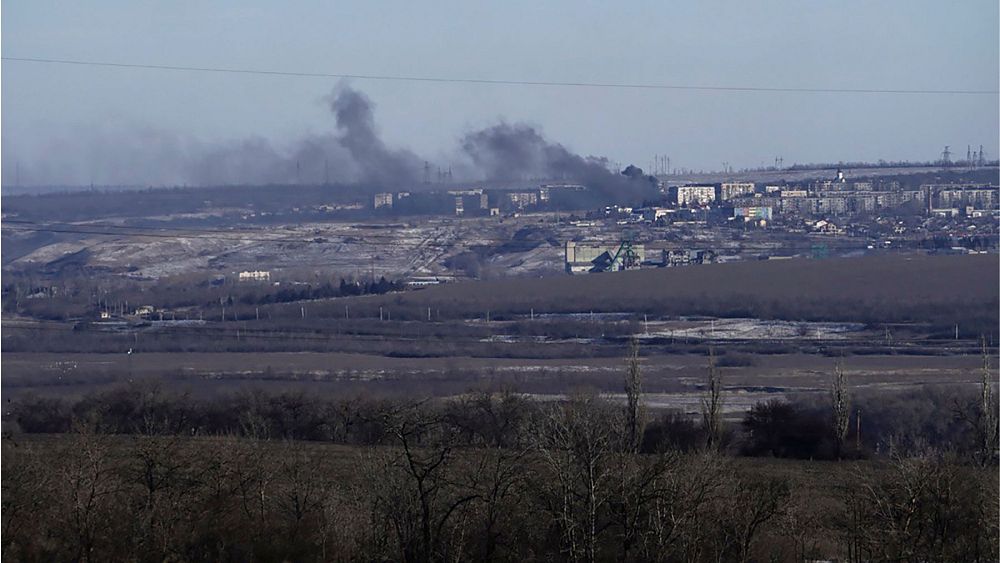 Two British volunteers who had been reported missing in eastern Ukraine have been killed, according to a family statement released Tuesday.

Andrew Bagshaw, 48, and Christopher Parry, 28, went missing earlier this month while heading to the town of Soledar, in the eastern Donetsk region, where heavy fighting took place.

Parry’s family confirmed in a statement released by Britain’s Foreign Office that both men were killed.

“It is with great sadness we have to announce that our beloved Chrissy has been killed along with his colleague Andrew Bagshaw whilst attempting a humanitarian evacuation from Soledar, eastern Ukraine,” it said.

Parry, from Truro in Cornwall, was described by his family in the statement.

“His selfless determination in helping the old, young and disadvantaged there has made us and his larger family extremely proud.

“We never imagined we would be saying goodbye to Chris when he had such a full life ahead of him. He was a caring son, fantastic brother, a best friend to so many and a loving partner to Olga.”

The statement added that Parry “found himself drawn to Ukraine in March in its darkest hour at the start of the Russian invasion and helped those most in need, saving over 400 lives plus many abandoned animals.”

Ukrainian police said on 9 January that they lost contact with Bagshaw and Parry after they headed for Soledar.

Bagshaw, a resident of New Zealand, was in Ukraine to assist in delivering humanitarian aid, according to New Zealand media reports.

“He [and Parry], were attempting to rescue an elderly woman from Soledar, in an area of intense military action, when their car was hit by an artillery shell,” Bagshaw’s family said.

“Andrew selflessly took many personal risks and saved many lives; we love him and are very proud indeed of what he did.”