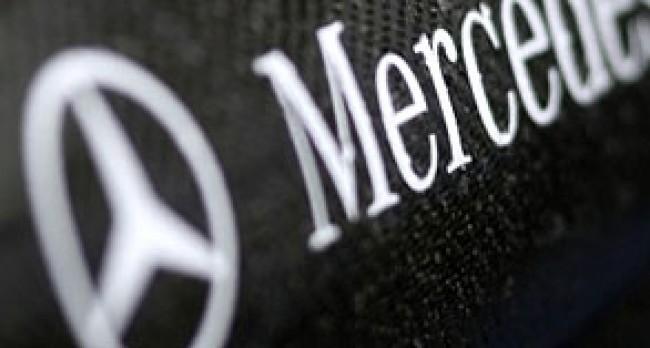 
German automaker Mercedes Benz and auto supplier Robert Bosch LLC have agreed to pay a total of about $6 million to resolve a lawsuit over diesel advertising claims, the US state of Arizona said on Friday. Under the proposed settlement, Mercedes Benz will pay $2.8 million in consumer restitution, and each qualifying Arizona consumer will receive up to $625 per vehicle, Arizona Attorney General Mark Brnovich said. “Arizona demands truth in advertising to assist consumers in making the most informed decisions for themselves,” he said. Mercedes Benz, which denied the allegations and made no admissions, will also pay $2.7 million in penalties, and Robert Bosch LLC, which also said it had not admitted liability or wrongdoing, will pay $525,000 in penalties, Arizona said.