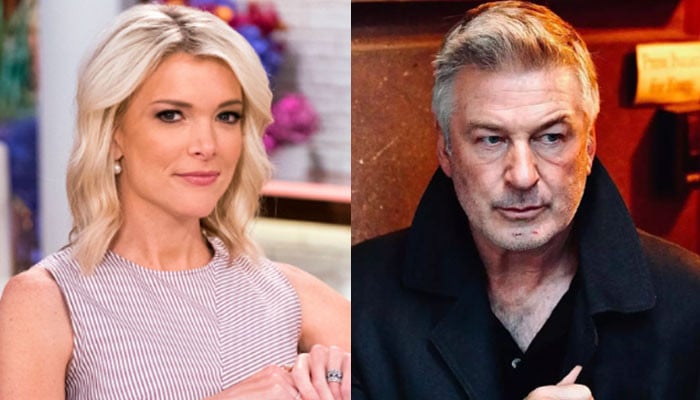 Megyn Kelly slammed Alec Baldwin and his PR strategy following the fatal shooting on Rust set that resulted in the death of Director of Photography, Halyna Hutchins.

During The Megyn Kelly Show, the 52-year-old media personality said that The Edge star should at least “act” guilty over the incident.

Since the accident on the movie set, Baldwin has been blaming the prop crew, who reportedly has a history of negligence when handling firearms on set as per Radar Online.

“Watching this from the outside, I feel bad for everyone, honestly, I even feel bad for Baldwin,” Kelly said on her show while adding, “they behaved negligently, this was an accident.”

However, she then bashed the actor for shifting the blame on the film’s head armorer, Hannah Gutierrez Reed, saying, Baldwin is hanging her “out to dry.”

“I also feel really bad for this young armorer,” Kelly said. “I see Alec Baldwin with his multi-million dollar lawyers and PR teams hanging her out to dry. And she has no money and she’s very young.”

“And you can just see what’s happening,” the host added. “His PR machine has decided she’s to blame and not him. And what does this girl have to defend herself? Nothing. She’s got nothing.”