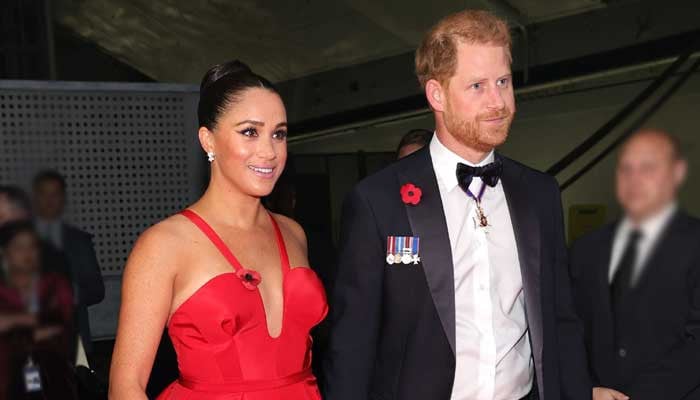 Meghan Markle and Prince Harry have reportedly put their deal with the streaming giant on risk with their fresh demand.

The Duke and Duchess of Sussex seem to walk away from their multi-million-dollar deal after fresh snub from Netflix.

Harry and Meghan’s hotly-anticipated Netflix series – rumoured to have been pushed back to 2023 in light of the backlash – will reportedly hit screens in December.

Meghan and Harry, who are already facing strong criticism for the series five of The Crown, have demanded changes to be made at the script of their upcoming Netflix project.

The Duke and Duchess of Sussex have caused “huge rewrite headaches” to the bosses of the streaming giant, according to new reports.

An unnamed source has told the National Enquirer: “They [Harry and Meghan] are renowned for being extremely demanding and entitled, requiring that everybody bow to their will and micromanaging everything from the script to the production. They are giving the people working behind the scenes major issues in terms of rewriting.”

Royal expert Dan Wootton, who penned him a suggested resignation letter, has already called on the the royal couple to walk away from their agreement.