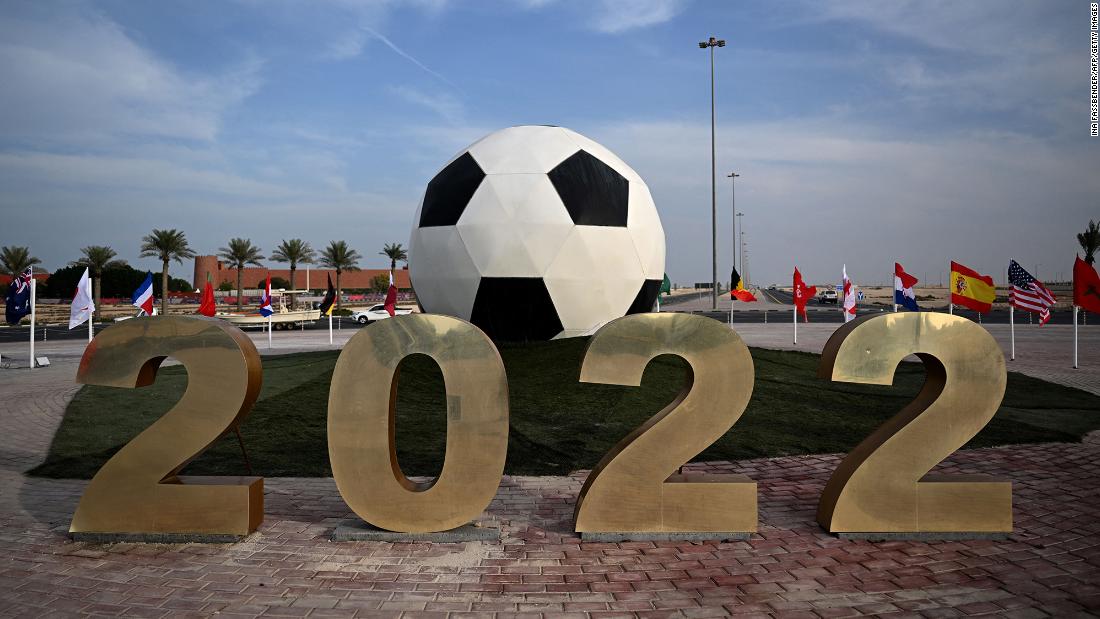 Iran’s soccer team kicked off their opener World Cup match against England by staying silent as the national anthem played before kickoff, seeming to stand in solidarity with those protesting back home.

Remember: Protests, chaos and violence has rocked Iran in recent months and threatened the very nature of the country’s regime, which has been in power for more than 40 years. The protests, referred to by experts as the most significant since the establishment of clerical rule following the 1979 Iranian Revolution, were sparked by the death of Mahsa Amini, a 22-year-old woman who died after being detained by Iran’s morality police, allegedly for not abiding by the country’s conservative dress code.

Here’s a glimpse of the moment on and off the pitch.