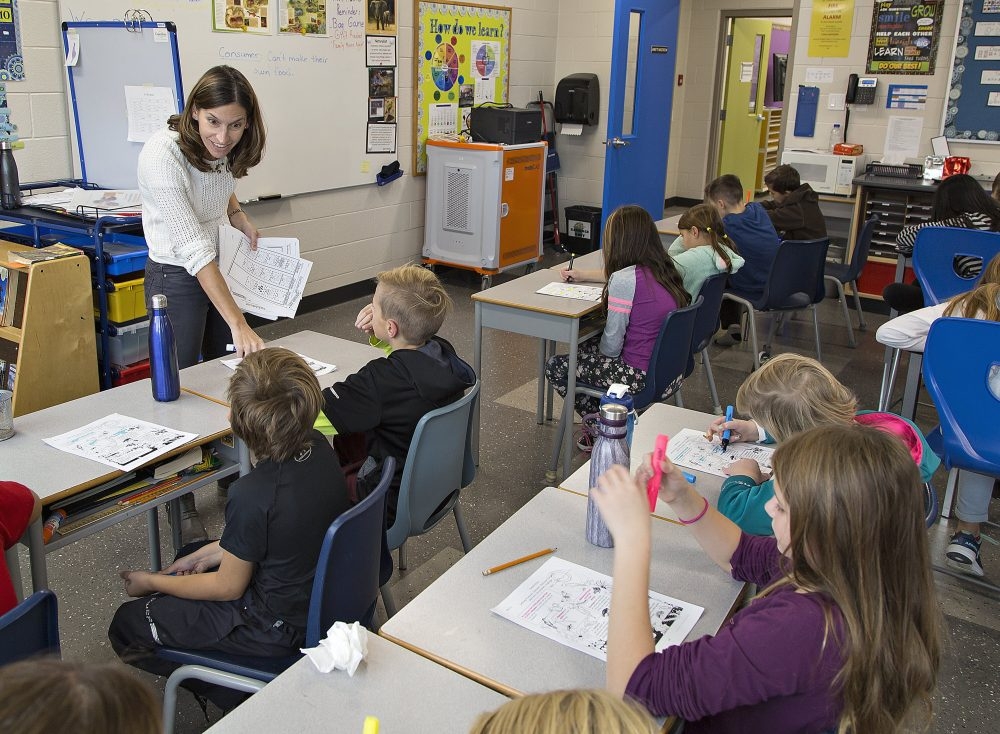 If I get a speeding ticket for exceeding the speed limit by 50 kilometres per hour in a residential zone, I plan to inform the police officer that the institution of policing, the radar guns, and even the posted speed limit are all manifestations of white supremacy. That’s sure to have the ticket withdrawn.

I take my cues from a handful of those in the esteemed social class of public educators. Some context: earlier this fall, the Education Quality and Accountability Office, which is arms-length of the Government of Ontario, released the latest standardized test results. As they have over the past decade, reading and writing scores fluctuated, but math scores continued their steady downward march.

As the Canadian national soccer teams head to their respective FIFA World Cups, Derek Van Diest will be on the scene to cover all the action. Expect expert insights and analysis in your inbox every Tuesday.

Perhaps in anticipation of such dismal results, in the weeks ahead of the EQAO results release, the Toronto District School Board launched what might be seen as a series of pre-emptive strikes, giving presentations denouncing standardized testing as an example of “white supremacy in K-12 mathematics education.”

A member of the Elementary Teachers’ Federation of Ontario’s executive staff, with similar ideas in mind, wrote in the union’s magazine that standardized testing is “biased towards upper-middle class white test-takers” and suggested that “EQAO tests are culturally and racially biased, promoting a Eurocentric curriculum and way of life that privileges white students.”

That administering standardized tests to measure student achievement is a manifestation of white supremacy is an interesting claim, but a little dubious. In the first place, if white racists are trying to use standardized testing to promote the idea that the white race is somehow superior to others, they’re doing a rather poor job. Students from many different racial backgrounds outperform white students (on average) on these tests.

Survey data cast further doubt on the theory that standardized tests are tainted by white supremacy. In January a poll (conducted by Leger and published by the Fraser Institute) found 84 per cent of parents of children in K-12 schools supported having their children write standardized tests, including 92 per cent of immigrant parents. Unless we’re prepared to conclude that 84 per cent of Canadians and an even higher proportion of immigrants support white racist activities, we may have to conclude the tests are not racist.

— Matthew Lau is an adjunct scholar with the Fraser Institute.