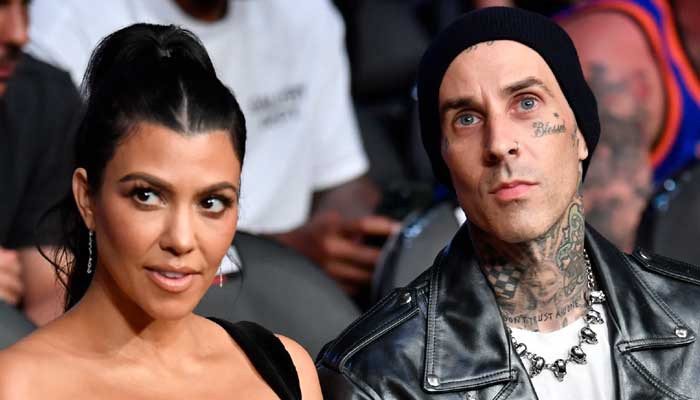 Kourtney Kardashian has shared untold story about her amazing relationship with her son Reign Aston Disick, who she shares with her ex-partner Scott Disick.

Travis Barker’s sweetheart revealed that she kept her son Reign’s hair in a ‘secret drawer’ after it got cut for the first time since he was born and that she ‘smells it often’.

The 43-year-old star made the confession to her younger sister Khloe Kardashian in a joint magazine interview, saying she ‘often’ sniffs the cut-off.

The star told told Interview Magazine: “I have Reign’s hair because we didn’t cut his hair until he was five. So I have his long braid and I smell it often.”

Khloe responded as saying: “Oh my god. Okay. That’s nice.” – Kourtney then asked if Khloe wanted to see it. She replied: “Oh no, I’m fine with that. It’s like, oh my gosh. Rapunzel?”