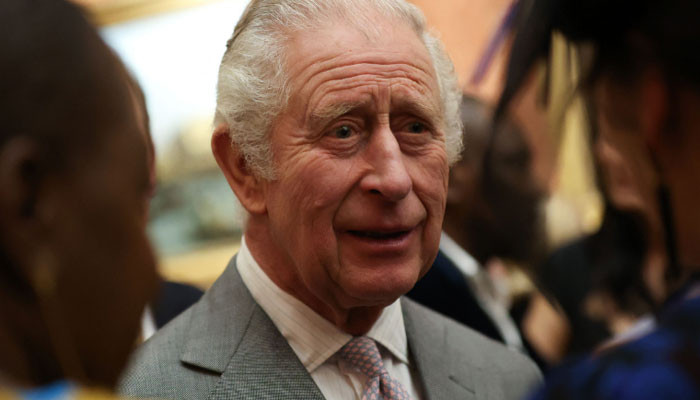 The letter states: “I can confirm that foie gras is not purchased by the Royal Household nor served in Royal Residences, and there are no plans for this policy to change.”

It was dated November 10 and signed by the Master of the King´s Household, Tony Johnstone-Burt.

PETA (People for the Ethical Treatment of Animals) has long campaigned to outlaw foie gras on ethical grounds due to the force-feeding of ducks and geese to fatten their livers.

It said Charles had previous removed the “despicable product” from royal residences in his previous role as prince of Wales.

“PETA has received confirmation that His Majesty´s compassionate policy extends to Buckingham Palace and all other royal residences,” it said.

As a gesture of thanks, the group said it was sending the monarch a hamper of imitation “faux gras”, made by a vegan chef.

Foie gras pate, considered a delicacy and often eaten at Christmas, can currently be imported and sold in the UK but not produced in the country.

The government had planned to introduce an import ban.

PETA is also pushing for the king to ditch ermine robes made from stoats for his coronation next year and instead use fake fur.

And it wants imitation fur to replace the distinctive bearskin hats worn by the king´s guard.

Royal fans shared on social media how pleased they were that the King decided to make this change. (Web Desk/AFP)