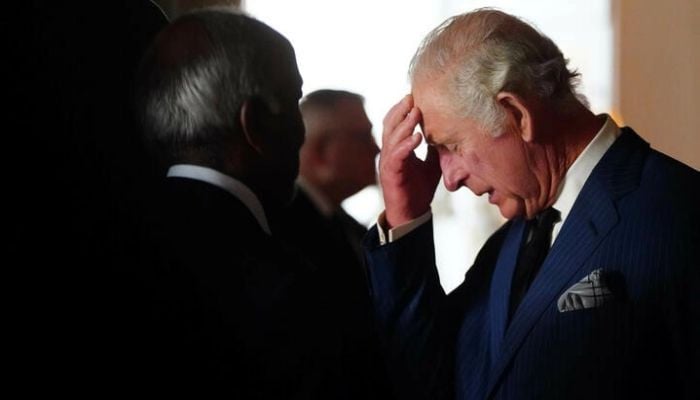 King Charles is expected not to honor the promise Queen Elizabeth made to her son Prince Edward.

According to UK’s Daily Express, the Queen had promised Prince Edward that he would succeed his father, Prince Philip, as the Duke of Edinburgh after his death.

The publication reported that King Charles’ plans to slim down the monarchy could mean Prince Edward will miss out on becoming the Duke of Edinburgh.

It said the late Queen had written the pledge down and handed it to Sophie Wessex as a wedding present when she married Edward in June 1999.

“But now that Charles has succeeded to the throne, Edward will miss out on the new title and his wife, Sophie, will no longer be Duchess of Edinburgh,” Express reported quoting a source.