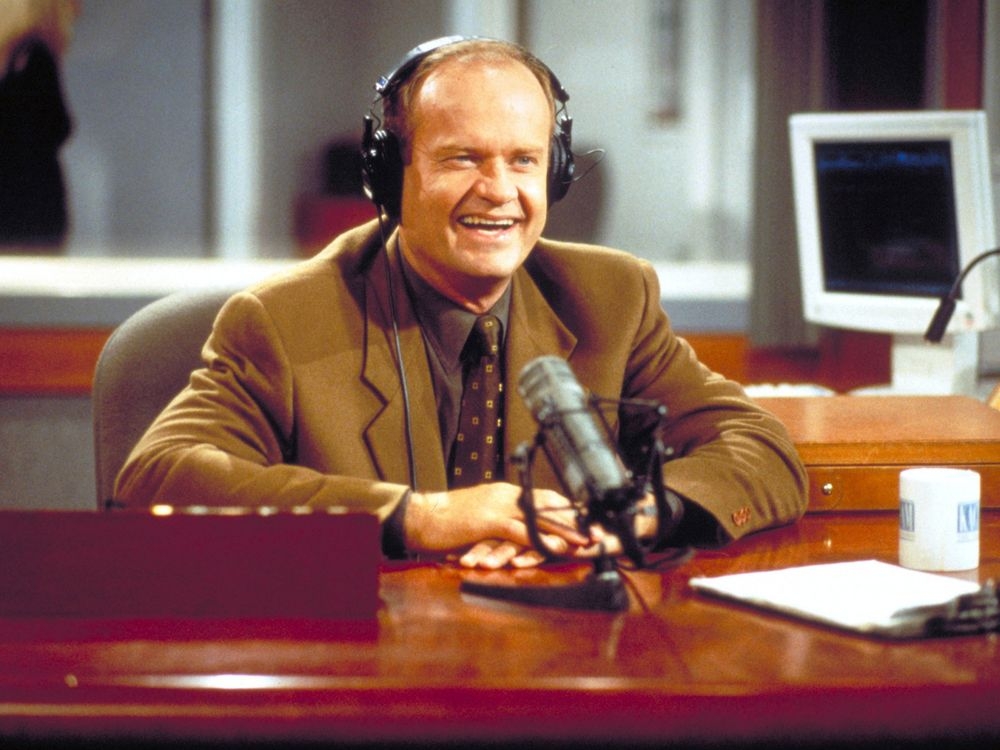 The 67-year-old actor is reprising his role as Frasier Crane in a sequel series to the beloved ‘Cheers’ spin-off, but David – who played his younger brother Niles in the sitcom – has decided not to get involved.

The initial idea for the revival – which has been in the pipeline for “six or seven years” – was to bring back all the so-called “legacy cast,” including Kelsey and David, as well as Peri Gilpin (Roz Doyle), Jane Leeves (Daphne Moon) and the late John Mahoney (Martin Crane), who passed away in 2018.

However, Kelsey, who is set to start rehearsals with the new cast in February 2023, admitted David’s decision changed their plans for the Paramount+ series.

He explained: “In a very funny way, it just took us to a new place, which was what we originally wanted to do anyway, which was a Fraser third act. It’s an entirely new life for him.”

Fans aren’t quite sure what to expect when Kelsey returns as Frasier, having played him for 11 seasons as a radio psychiatrist in Seattle.

However, the actor teased: “He’s our brave little soldier that continues on in life, finding new challenges and a new love and new people and a new city and stuff like that.

“I’m really very excited about it, and we’ll certainly always honour the past.

“We have to honour the fact that John Mahoney died and that Martin is no longer with us. We’ll be dealing with that for sure.”

Meanwhile, they’ll also be explaining the absence of other staples from the original run.

He added: “”We’ll certainly be responsive about the fact that there was a brother and such. But the new world for Frasier is one of new friendships — and some new twists and turns he didn’t know were still in there.”