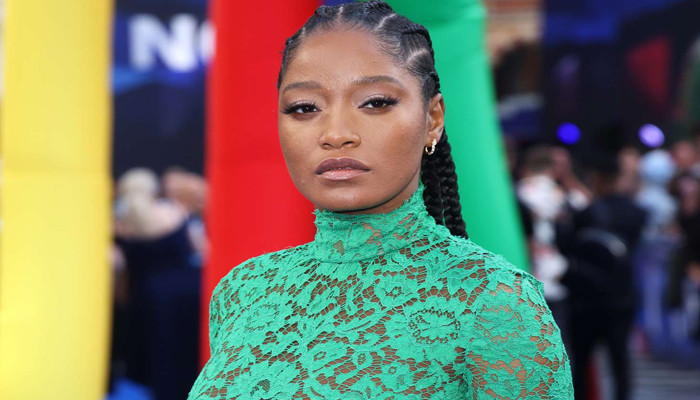 Keke Palmer has been linked with Hawkeye director Bery for a new action comedy film, Moxie.

Deadline reports on November 18, that “The film is about a foul-mouthed stripper who pisses off the FBI in a big way when she somehow becomes the best candidate for their fancy new agent program.”

While Bert serves as the director, Heather Quinn has written the script. On the other hand, Palmer, Peter Lawson and Kate Churchill will serve as film producers.

Bert recently helmed the Viola Davis starrer, Troop Zero and a handful of episodes for the hit Marvel series Hawkeye.

More details on Palmer and Bert’s Moxie will be released in due time.