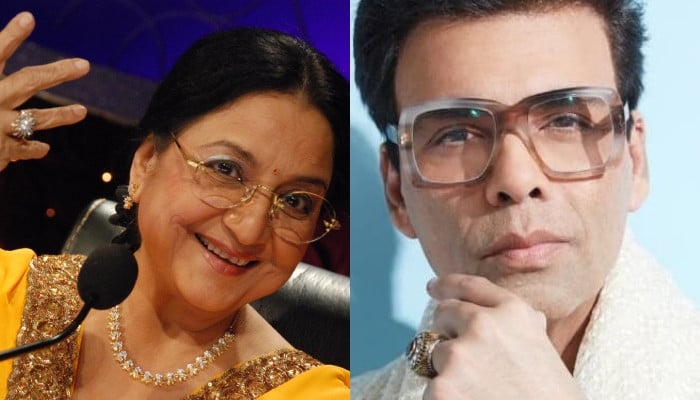 Tabassum, veteran actor and host’s death came as a shock to whole film industry. Karan Johar expressed his grief and in an interview revealed he took inspiration from her when he started Koffee With Karan.

Karan has said several times in past that Phool Khile Hain Gulshan Gulshan was an inspiration behind Koffee With Karan. He revealed that he had a desire to dress up exactly like Tabassum when he was growing up.

He also recalled the time he discussed the idea of his chat show with Father Yash Johar. His father said ‘Tu Tabassum banna chahta hai?’

Tabassum’s son was the one who broke the news of her death to the media. According to him, her death was a ‘shock’ to the entire family as she was ‘absolutely healthy.’