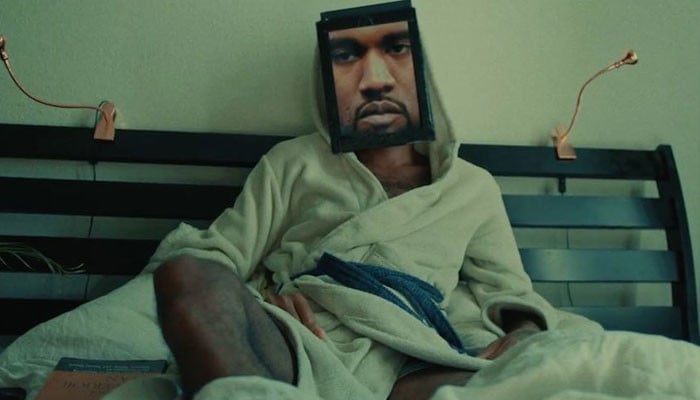 Kanye West is living life with his girlfriend Juliana Nalu, despite wealthy brands cutting ties after Ye’s anti-Semitic outbursts, leaving him without a permanent home, and his lavish $57 million Malibu mansion renovations are also scrapped.

According to The U.S. Sun, a source close to the star said, “Ye is doing well despite everything going on. He’s spending quality time with Juliana, it’s not serious, but they are having a lot of fun.

The Yeezy rapper claimed he lost $2 billion after being cut by Adidas, GAP, and Balenciaga.

Moreover, the 45-year-old reportedly has no permanent home, as he is salvaging his crumbling business empire while living in Waldorf Astoria in Beverly Hills.

Previously, Ye acquired a four-bed, four-and-a-half-bath property in an off-market deal and has since razed the place, removing the doors and windows.

The source told The U.S. Sun, “Ye has mostly been living at the Waldorf for the past month with Juliana [Nalu, his new model girlfriend].

“He’s having to sort his finances out, so renovation work at his Malibu place is on hold at the moment.”

The insider said, “His house near Kim’s also needs renovating, and he wanted a change of scenery after months at Soho Warehouse Downtown.”

The U.S. Sun confirmed The Life of Pablo hitmaker was first pictured checking into the five-star Waldorf hotel on October 6.