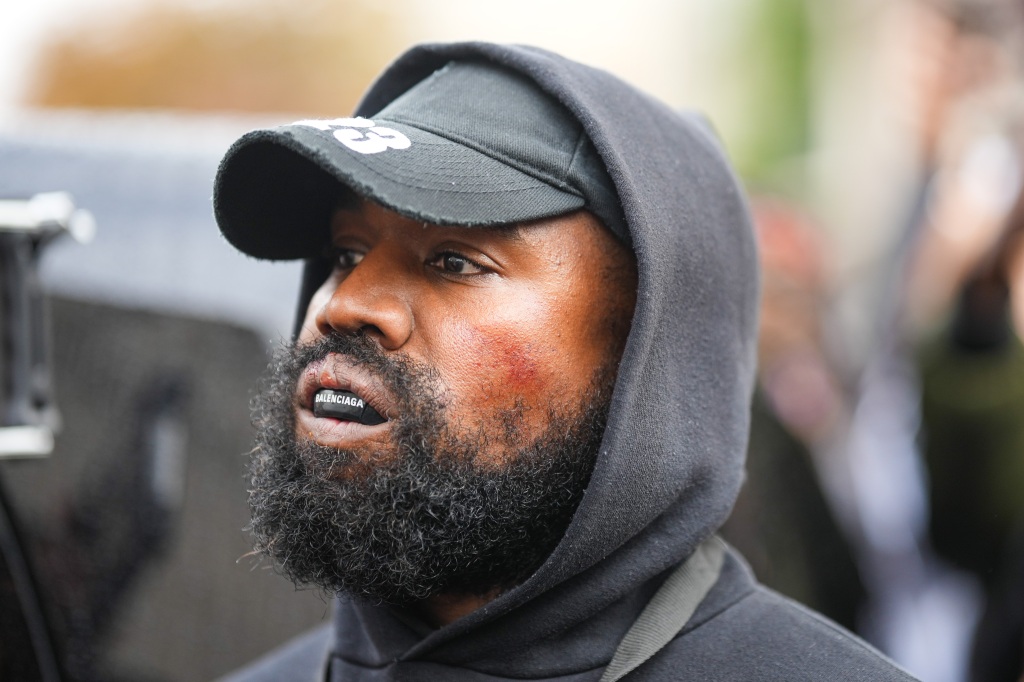 Kanye West is back on Twitter, posting this morning a test to see if his account was working. It was and it is, and the test message is drawing mostly positive reviews, with a few “oh no” reactions.

His return comes a day after Twitter renewed the account of former President Donald Trump and a few other controversial figures.

West’s Twitter account was originally locked on Oct. 9 for a violation of the social media platform’s policies, according to the company.

West was locked out in response to a tweet he posted on Saturday, Oct. 8 that said he was going “death con 3 on JEWISH PEOPLE.”