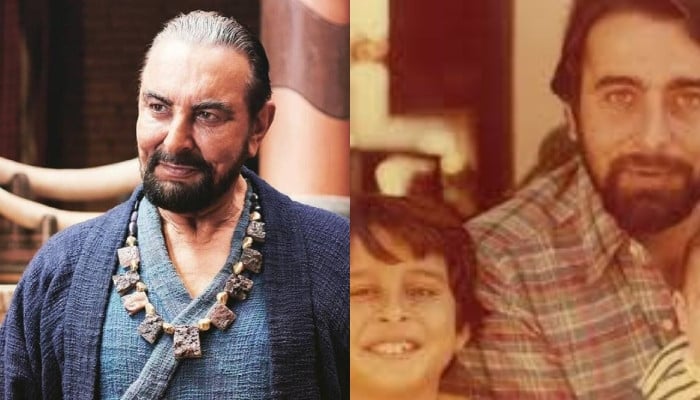 Kabir Bedi’s son, Siddhant Bedi embraced death when he attempted suicide back in 1997. He recently got candid about the effects his death had on him.

In his latest interview, he talked about his memoir called Stories I Must Tell and shed a light on phases of his life. He included his failure as well his successes.

He also revealed that he suffered heavy money losses when his son was diagnosed with schizophrenia. “I tried to prevent my son from committing suicide but I couldn’t and I felt guilty,” He said.

After his son’s death, he was emotionally drained, and his journey of getting back on his feet is very inspiring. Talking about it, he said, “I would go to auditions and did not know what to do. I lost a lot of work due to that. I was emotionally devastated and from there how I built myself again is all a part of my journey.”

He often shares throwback pictures with his son on his social media handles.