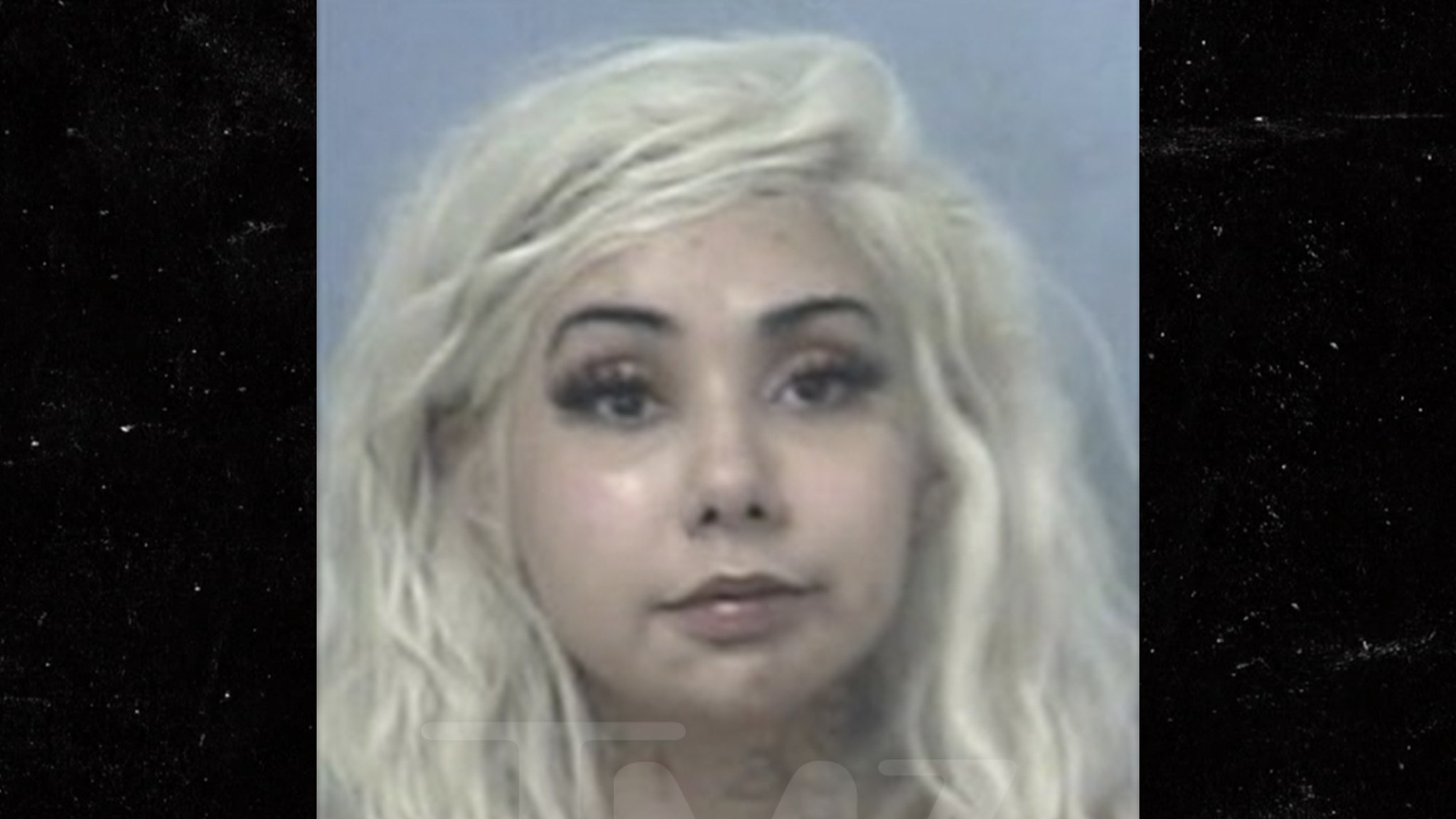 Juice WRLD’S ex-girlfriend, Ally Lotti won’t be spending any time behind bars if she stays out of trouble for 6 months … thanks to the plea deal she struck in her cocaine possession and shoplifting case.

According to court documents, obtained by TMZ Hip Hop, Ally was accused of felony possession of methamphetamine, cocaine or heroin … but that charge was dropped along with misdemeanor theft of property.

Ally ended up pleading guilty to misdemeanor possession of instruments of crime, and got a 1 year suspended sentence and 6 months probation. If she keeps her nose clean during that period, the case will be dismissed.

Her boyfriend, Carter Jamison, who was also arrested for property theft, pled no contest to that charge and got the same sentence as Ally. Each paid $1,160 in fines.

As we reported, a security guard spotted Ally and Jamison attempting to steal a bunch of items earlier this month from a Walmart in Arkansas.

Cops say the store’s security cams caught Ally and Jamison at a self-checkout station, where they failed to scan several items … including wall mirrors, a bed frame, a bath towel and a digital scale.

According to the docs, the arresting officer found capsules of cocaine in Ally’s pocket and purse.

Their high-profile attorney, Bradford Cohen, told TMZ a different story … Cohen says Ally and Jamison thought they had scanned and paid for all the items. He also said a Walmart employee confirmed the purchase by checking their receipt. He added that his “clients would never take something intentionally and this seems like a misunderstanding.”

Still, Ally did plead guilty to a crime.

By the way, Ally was dating Juice WRLD when he died of an accidental drug overdose at Chicago’s Midway Airport in 2019.