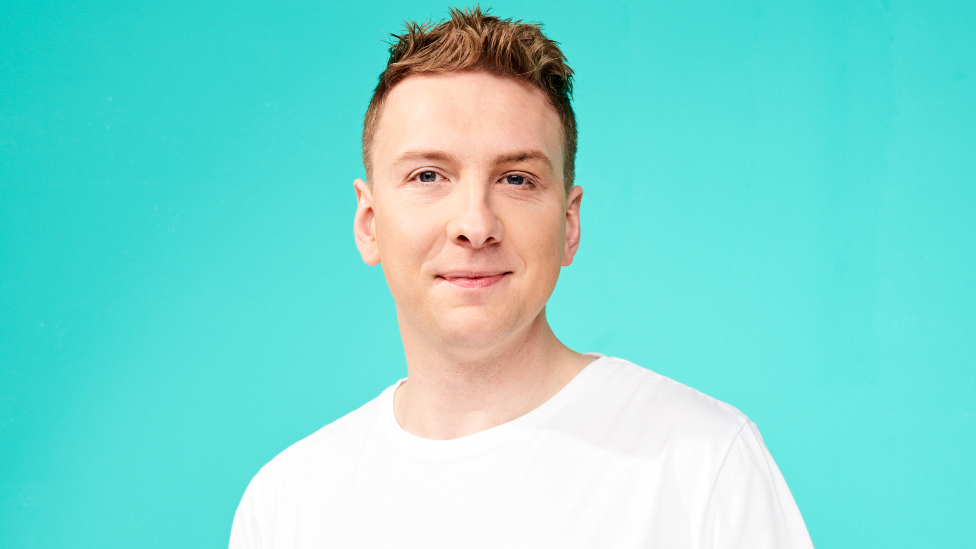 Comedian Joe Lycett has revealed he did not really shred £10,000 during a protest against David Beckham’s role as an ambassador for the Qatar World Cup.

Lycett livestreamed himself apparently destroying the cash on Sunday after the ex-England footballer did not respond to his ultimatum to drop the job in support of LGBT people.

On Monday, Lycett confirmed he had in fact donated the money to charity.

He said destroying the cash would have been “irresponsible”.

In an video update posted on Twitter, Lycett explained: “The truth is, the money that went into the shredder was real, but the money that came out was fake.

“In fact, the 10 grand had already been donated to LGBTQ+ charities before I even pressed send on the initial tweet last week.”

Addressing Beckham directly, he added: “I never expected to hear from you – it was an empty threat designed to get people talking.

“In many ways, it was like your deal with Qatar, David – total [rubbish] from the start.”

The publicity stunt, which took place on the same day the controversial World Cup began, received a mixed reaction.

Some defended Lycett, arguing that he had succeeded in gaining more than £10,000 worth of publicity for the LGBT cause; while others suggested he should have instead donated the money to charity, which it now transpires he has done.

The entertainer shared a video of the stunt on Twitter, captioning it “a platform for progress”, using a phrase Beckham himself had used in a promotional campaign about the tournament in the Middle East.

In the clip, he was seen placing wads of what appeared to be cash into an industrial shredder while wearing a rainbow tulle outfit, but it was not clear whether the banknotes were genuine.

Lycett set the former England footballer a deadline of midday on 20 November to take action after it was reported Beckham had signed a £10m deal with the Fifa World Cup hosts.

The comedian said he would donate £10,000 of his own money to LGBT charities if Mr Beckham ended the sponsorship deal before the tournament started.

The 2022 men’s football World Cup has been shrouded in controversy due to issues around LGBT rights in Qatar, along with the host nation’s treatment of migrant workers.

Some LGBT fans have boycotted the cup over Qatar’s treatment of gay people, as homosexuality is illegal in the country and is punishable by up to seven years in prison.

On Monday, it was confirmed that England, Wales and other European nations will not wear the OneLove armband at the World Cup because of the threat of players being booked.

The captains, including England’s Harry Kane and Gareth Bale of Wales, had planned to wear the armband during matches to promote diversity and inclusion.

A joint statement from seven football associations said they could not put their players “in a position where they could face sporting sanctions”.

“We are very frustrated by the Fifa decision, which we believe is unprecedented,” the statement read.