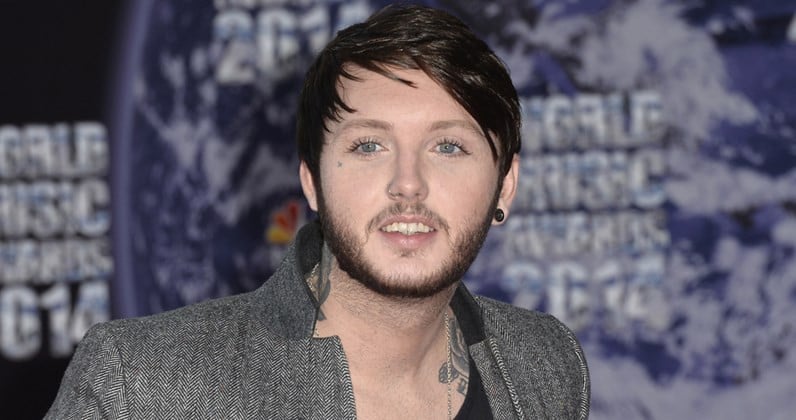 James Arthur and his daughter were spotted serving major father-daughter goals in a recent viral video.

The singer-songwriter, who rose to fame on the ITV talent show in 2012, took to his Instagram with a clip of his daughter’s hand, revealing her name in a touching tattoo tribute.

The X Factor star could be seen cuddling up to his baby girl Emily in the short clip, shared to his social media following.

The black and white video detailed an “unexpected arrival” for the singer, as he penned: “Dear Emily, welcome to the world.”

The Say You Won’t Let Go writer revealed he had his baby’s name tattooed on his hand, as the sweet baby played with his fingers.

James’s fans and friends flooded the comments section to gush over his new baby girl, including Rylan and Ashley Cain.

“This is going to make you, love you,” Rylan penned, while Ashley wrote: “Congratulations my brother, god bless.”