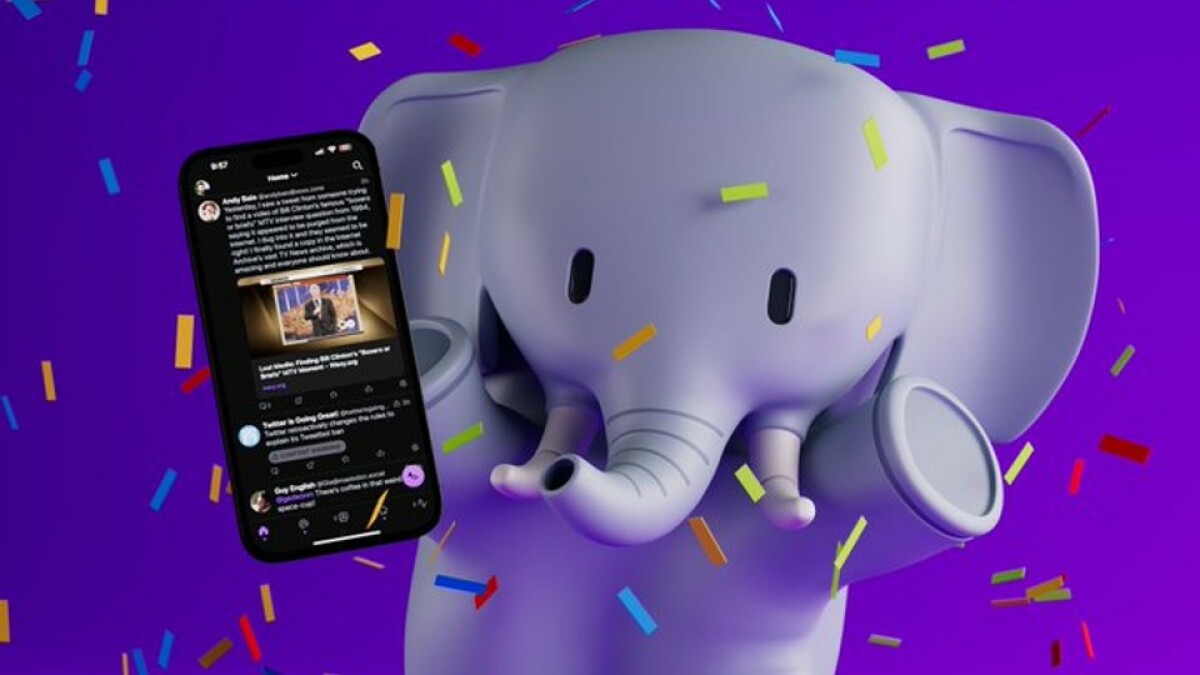 Chase a developer away from your platform, and they’ll go somewhere else. But what happens when the developer is one of the best out there?

Earlier in January, Elon Musk’s Twitter blocked third-party clients on Twitter, including popular apps such as Twitterific and Tweetbot. The company did this citing “long-standing” rules, though it added those rules after it had blocked these apps. As a result, developers Iconfactory(Opens in a new window) and Tapbots(Opens in a new window) both discontinued their Twitter clients (Twitterific and Tweetbot, respectively) as there was simply no way to get them to work again.

Meanwhile, Twitter competitor Mastodon has been amassing millions of new users, many of them unhappy with the way Musk has been running things at Twitter.

Now, Tapbots has launched Ivory(Opens in a new window), a new iPhone app that takes Tweetbot’s aesthetics and many of its features and applies it to Mastodon.

(Side note: Ivory is a bad name for an app that features an elephant mascot. This is one of those names that we reckon will be changed within a week.)

Naming snafu aside, Ivory is pretty great. It’s not a huge departure from Mastodon’s iPhone client, but it does make the app a lot more…well, Twitter-like. For example, when you first sign on, you’ll be able to change that mostly empty Timeline into something that shows either “Local” or “Federated” posts, which should be helpful for people transitioning from Twitter. The menu bar on the bottom, with icons for Home, Mentions, Profile, Notifications, and Search, will also feel pretty familiar.

There’s also an abundance of options regarding font type, size, highlight colors, and other niceties which will make your experience using the app a bit more pleasant.

Featured Video For You

Why all the cool kids are migrating to Mastodon

One of the basic traits of Mastodon is that it doesn’t rely on a single server; instead, you have to create an account at one of those servers called instances (I’ve signed up at the fairly popular techhub.social(Opens in a new window) instance), with each instance having slightly different rules. This approach has its good sides, but I bet it’s also the reason why more people haven’t switched to Mastodon yet, as the process of choosing the right instance can be arduous. Ivory doesn’t solve this; you still have to go through roughly the same steps, and signing up takes you away from Ivory’s app and into your browser. But once you’ve signed up, Ivory will make Mastodon a little easier to use.

Ivory costs $1.99 per month or $14.99 per year, but you do get a seven-day free trial. Tapbots calls Ivory an “Early Access” app as it plans to add more features to the app and iron out any bugs. Hopefully they’ll start with the app’s unfortunate name.