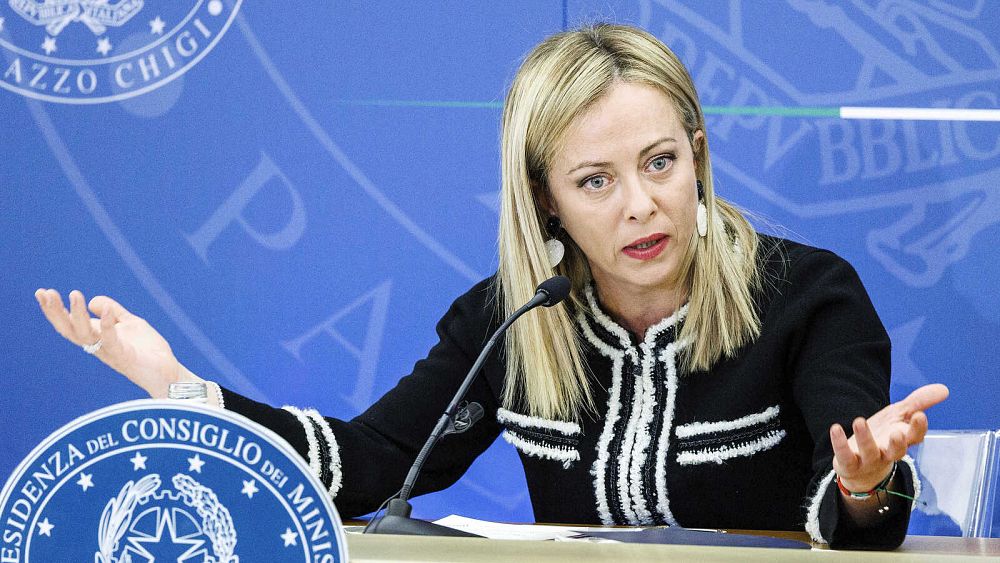 Italy’s new government, headed by Prime Minister Giorgia Meloni, signed off a new budget on Tuesday with a €35 billion spending plan and fiscal policies that seem intent to avoid a collision course with Brussels.

The recently appointed premier hopes the spending boost will prompt a faster recovery in what is the Eurozone’s third largest economy, which the Treasury has forecast will contract in the current quarter and the first quarter of next year.

The new budget plans were approved at 00:30 on Tuesday by Meloni’s cabinet after a three-hour conference, her office said. The bill will now be put to the vote in parliament, who must pass it before the end of the year.

Part of the budget plans include slashing taxes for the self-employed by extending the 15% single tax rate from an annual income of €65,000 to €85,000, slashing VAT on certain essential goods by half, and conditionally reducing the retirement age to 62, provided that individuals have paid in at least 41 years of contributions.

Curbing soaring energy prices was high among Meloni’s priority lists during the election campaign, and indeed is a central part of the package. It allocates over €21 billion next year to assist firms and households in paying their bills.

The plan additionally curtails the “reddito di cittadinanza” (‘citizen’s income’) poverty relief scheme, that had been heavily endorsed by the populist Five Star Movement party, with an eye to abolishing it entirely come 2024. Meloni and others in her coalition have frequently pilloried the programme, comparing it to “Methadone”, the popular painkiller, and accusing it of fostering laziness.

Among the more controversial of the budget measures are plans to relaunch a state-owned company that aims to build a bridge between Sicily and the Italian mainland — a longstanding aspiration of the right that had been rejected by parliament 16 years ago — as well as an amnesty on tax arrears of up to €1,000 from before 2016. Critics claim that such amnesties, which are not uncommon in Italy, encourage people not to pay their taxes

The measures amount to almost €35 billion, with Rome planning to fund around 60% of the package by driving up next year’s budget deficit to 4.5% of gross domestic product (GDP) from 3.4% forecast in September, as well as from a windfall tax on energy companies.

Such a budget deficit figure may be above the European Union’s 3% traditional EU deficit cap, but it does not appear too outlandish for the high-debt country, and should allow the spread between Italian and German 10-year government bonds  to remain close to the current 190 basis points — far below the Eurozone crisis peaks.

While eyebrows had been raised at EU institutions following Meloni’s election — the PM is often described as a “Eurosceptic” firebrand, a label she rejected in a Euronews interview earlier this year– certain concerns may now have been alleviated as her government appears willing to restrain its spending plans and conform to a more Brussels-friendly line.