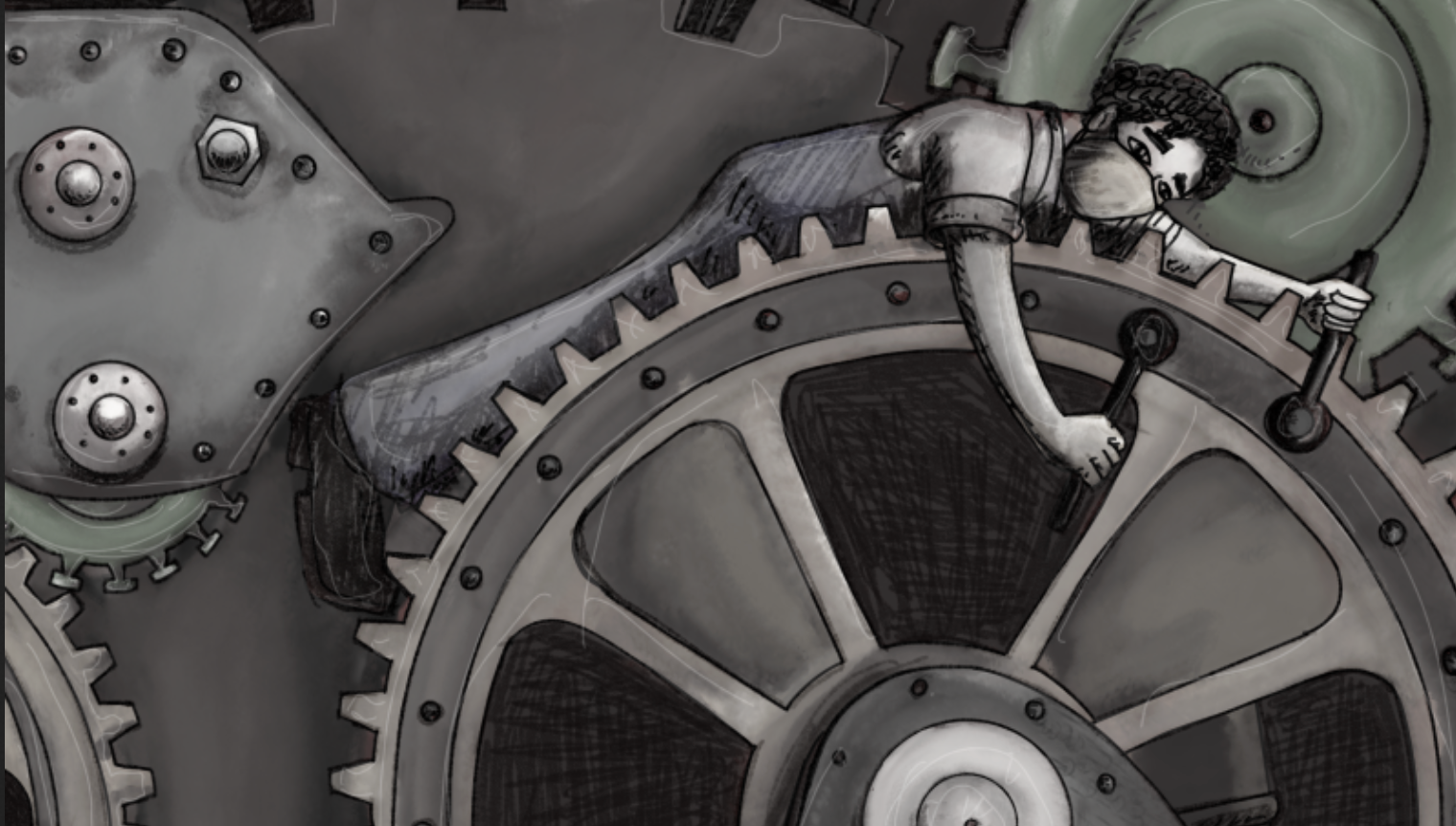 Working poverty is defined as a situation where regularly employed people are at risk of poverty, i.e. have an equivalised disposable income below the relative poverty line (set at 60 percent of the national median income).

There are a number of factors that can contribute to this condition. For example, lack of citizenship leaves workers almost everywhere more exposed to working poverty. Age (to the disadvantage of the young) and education level also play a significant part (those without a third-level degree are more at risk).

Another important element is work intensity. In all EU countries except Belgium, Ireland and Finland, more than 20 percent of adults in low work-intensity households are at risk of poverty, as highlighted by Eurostat. In six countries, including Italy, this figure exceeds 40 percent, with the highest figure recorded by Portugal (54 percent).

How much does poverty affect workers in EU Member States

In 2021, almost one tenth of all workers on average in the European Union were at risk of poverty. This figure has remained almost constant over the past decade, fluctuating only slightly, but always between 8 and 10 percent. However, the situation differs greatly from country to country.

The data refers to employed persons aged between 18 and 64 who are at risk of poverty in 2021. People who have been in employment for at least half a year are considered employed. The figure for Slovakia is for 2020.

Romania has the highest figure in Europe, with 15.2 percent of workers at risk of poverty. Romania is followed by Luxembourg (13.5 percent) and Spain (12.7 percent). Italy comes fourth with 11.7 percent.

Over the last decade, the most sharpest improvement occurred in Greece, where the figure was almost 14 percent in 2012, and Romania, where it was close to 19 percent in the same year. While 10 Member States overall have seen their situation worsen on this front, workers in Luxembourg (+3.2 percentage points) and Bulgaria (+2.6) are the hardest hit. On average in the EU there was no change.

Among the groups most exposed to working poverty are those aged between 18 and 24.

Romania is the EU country with the highest share of workers at risk of poverty, both as a national average (15.2 percent) and specifically those in the younger age category (21.1 percent).

However, the widest gap in this regard is in Denmark (14.2 percentage points), followed by Bulgaria (8.2 points) and Luxembourg (7.3). In only a few Member States does the gap favour young workers. In this respect, Latvia takes first place with a five percentage point difference.