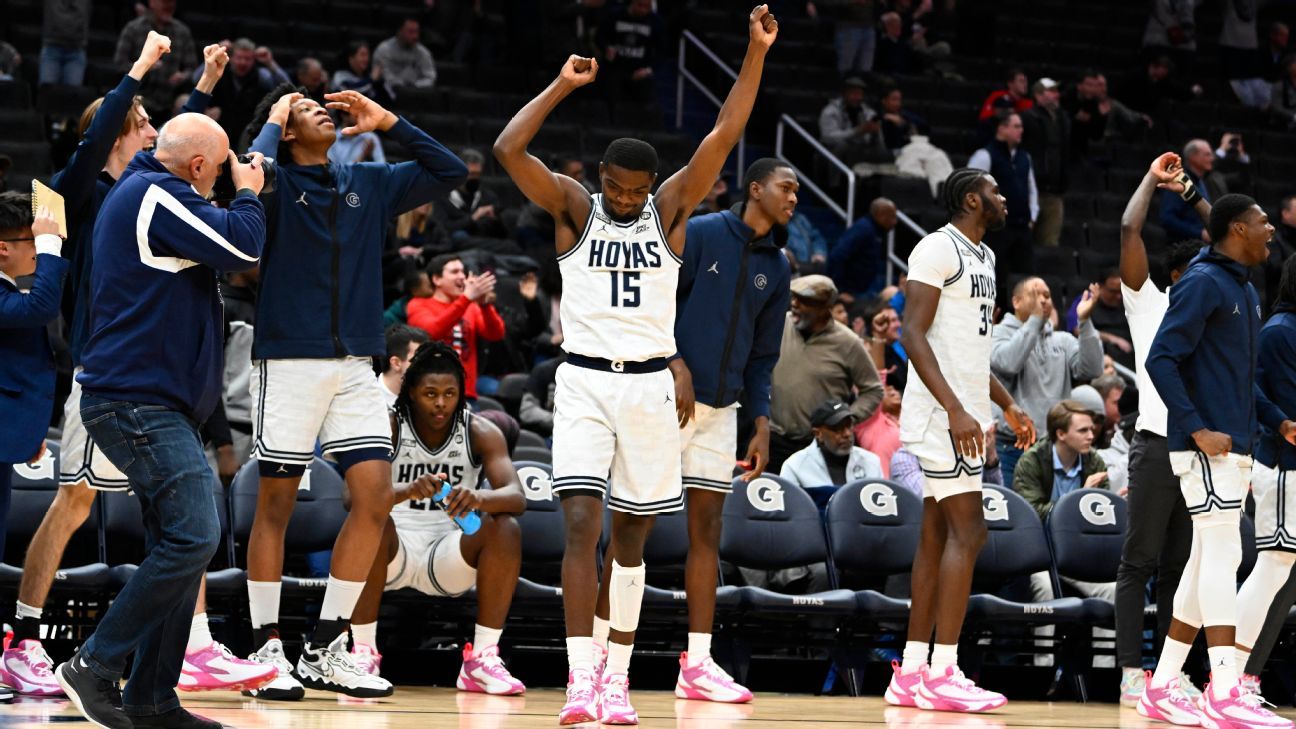 WASHINGTON — Georgetown snapped a 29-game losing streak against Big East opponents with an 81-76 victory over DePaul on Tuesday night.

Georgetown (6-15, 1-9) won its first Big East game since March 13, 2021 — the conference tournament final against Creighton — ending the longest skid in the history of the conference. The Hoyas’ last regular-season Big East win was March 2, 2021, against Xavier.

With their victory Tuesday, the Hoyas also ended a 10-game losing streak this season.

“Coach [Patrick] Ewing kept emphasizing the message just stay in the fight, keep believing. Some of the points that he’s made are pride and having pride in wearing the Georgetown jersey,” Akok said. “That’s just a couple things that are important within our program, so just sticking in the fight and keep believing in our teammates and our coaches. I think that’s what led us to a win tonight.”

Spears scored nine points in the first half and Georgetown went into the break trailing 37-36. Georgetown used a 10-0 run in the second half to build a 12-point lead at 75-63 with 1:39 remaining.

The Hoyas lost all 19 of their regular-season Big East games last season while going 6-25 overall, including a 21-game losing streak. They also lost their final regular-season Big East game in 2020-21, before going on a surprising four-game run at Madison Square Garden in New York to claim the conference tournament title. That allowed the team to make its lone NCAA tournament appearance during embattled Ewing’s tenure.

DePaul closed as a 1.5-point road favorite, just the third time in the last 15 seasons that DePaul has been a road favorite in Big East play (last instance: last season at Georgetown).

ESPN Stats & Information and The Associated Press contributed to this report.