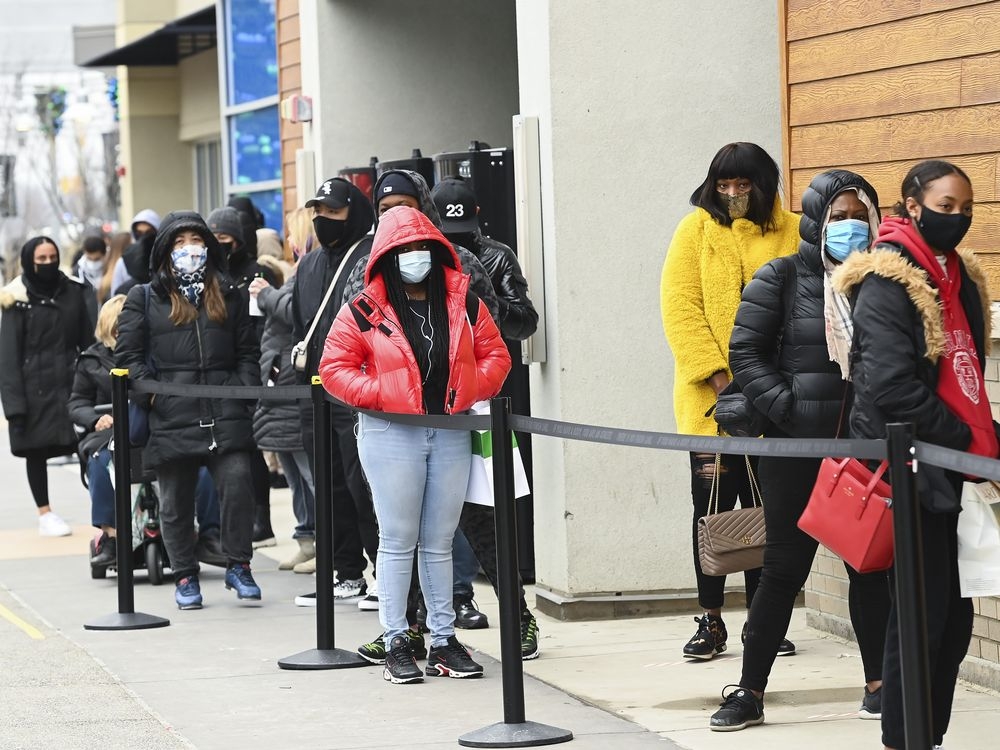 It’s the day deal hunters and retail workers have been waiting for with equal parts excitement and dread: Black Friday.

Holidays sales have been rolling out for weeks online and in stores, taking some steam out of the official shopping event.

But experts say they expect blockbuster one-day deals will draw consumers to stores in numbers not seen since pre-pandemic days.

He says the rising cost of living will intensify the hunt for Black Friday bargains but customers will likely “cherry pick” sales.

Winder says stores that offer blowout sales of up to 70 per cent off will be busy while retailers that offer more tepid discounts won’t see the same traffic.

Some retailers will likely offer bigger sales in stores than online as they seek to thin out high inventory levels, Winder said.

“There have been some clues that retailers with extra inventory in stores will want to blow it out,” he said. “If the merchandise is already there and they’re running short on space, they’ll want to turn it into cash — especially if they don’t have room to pack it up and hold it for another year.”

Meanwhile, the Canada Border Services Agency issued a notice to travellers planning to head south of the border for U.S. Thanksgiving and Black Friday.

The agency warned of potential long wait times at some crossings and encouraged travellers to cross during non-peak hours, such as early morning.

The CBSA also said travellers heading to the U.S. in search of Black Friday deals should be aware of their personal exemption limits and prepare to declare their goods upon entry into Canada.