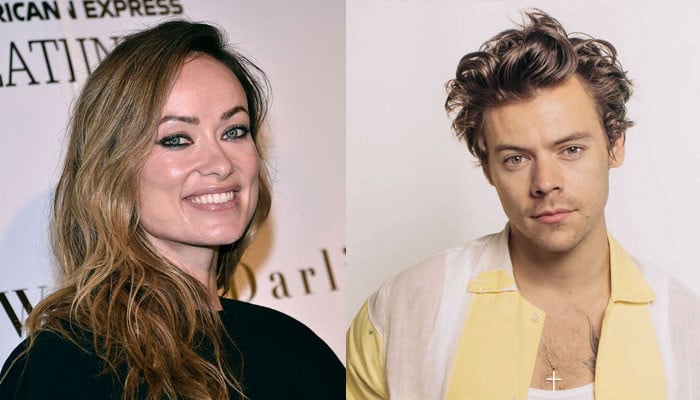 Harry Styles and Olivia Wilde are ‘taking a break’ after being together for almost two years.

According to People Magazine, multiple sources confirmed to the outlet about the split. “He’s still touring and is now going abroad. She is focusing on her kids and her work in L.A.,” a source told the outlet. “It’s a very amicable decision.”

The source cited the that the pair has different priorities at the moment and the two were going to stay apart for a long time.

“Right now, they have different priorities that are keeping them apart,” added a friend.

The As It Was crooner is currently on tour and will be headed abroad for his Love on Tour shows.

The Don’t Worry Darling director was also spotted at Styles’ Harryween concert in Los Angeles on October 31. In late September, the two were photographed kissing on the street in New York City.

According to Page Six, the two remain good friends. “There is no bad blood between them. Harry didn’t dump Olivia, or vice versa,” a source told the outlet exclusively. “This is the longest relationship Harry’s ever had, so clearly they have a special bond.”

“They’re on a break. It’s impossible to have a relationship when he’s in every continent next year and Olivia has her job and her kids,” the source explained. “This is the right thing for both of them.”

Asked why Wilde took her children — Otis, 8, and Daisy, 6, whom she shares with ex-fiancé Jason Sudeikis — to the show, the first insider noted to Page Six, “They’re friends, you’ll still see them together.”

The pair was first linked in January 2021 after they were photographed holding hands while attending a friend’s wedding, detailed People Magazine.