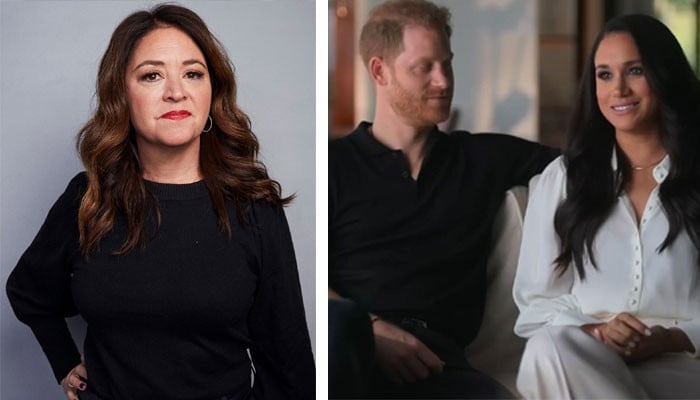 Harry & Meghan’s director addresses her overwhelming fears surrounding ‘misinterpretation’ and how she ‘never wanted’ those issues to emerge.

The director, Liz Garbus’ admissions have been made during the course of her interview with Vanity Fair.

She began by revealing, “Early on, we had conversations…They understood things that were extremely important to me, and I understood how clear we would need to be about other things so that they would not be misinterpreted.”

This comes shortly after Liz referenced a column in The Sun by presenter Jeremy Clarkson who dreamed “of the day when [Meghan] is made to parade naked through the streets of every town in Britain while the crowds chant ‘Shame!’ and throw lumps of excrement at her.”

In Liz’s eyes, “That was an extreme example of the kind of coverage they’ve been getting. I certainly lived through it a bit.”