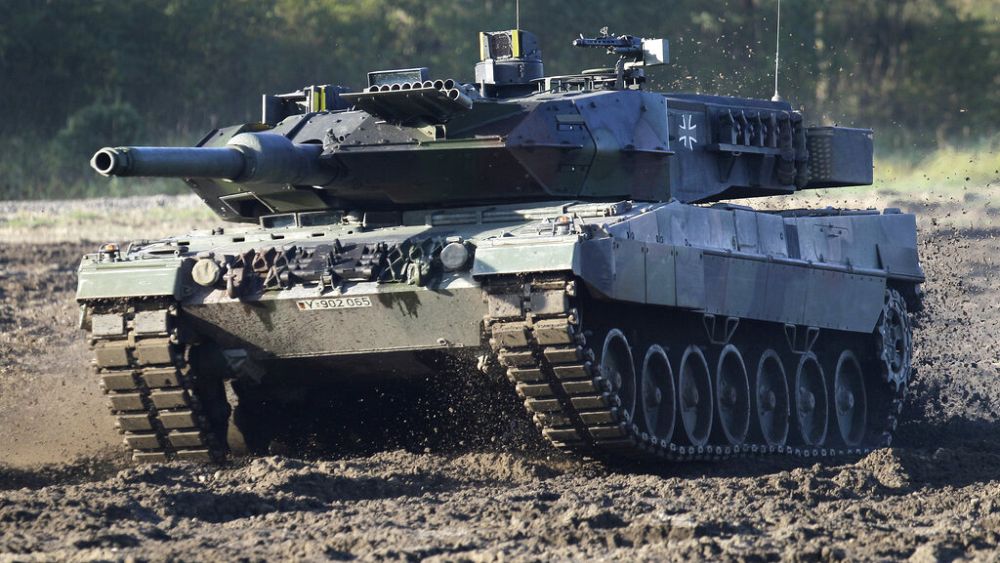 Germany has confirmed it will provide Ukraine with much sought-after Leopard 2 heavy battle tanks. Moscow blasted the move as a “blatant provocation”.

In a significant boost to Kyiv’s war effort, Berlin agreed to the delivery of Leopard 2 battle tanks to Ukraine on Tuesday, reversing its policy of hesitance. This was confirmed by the Chancellery in the afternoon.

Meanwhile, Washington was expected to announce as soon as Wednesday that it will send M1 Abrams tanks to Ukraine, a source told Reuters.

Giving Ukraine battle tanks has been a contentious issue in recent weeks.

Some of Kyiv’s allies, particularly in eastern Europe, have argued it is essential at a time when Russia is gaining ground on the battlefield, while others, notably the US and Germany, have worried about escalating hostilities.

Ukrainian President Volodymyr Zelenskyy pressed the West to donate their most modern battle tanks on Tuesday evening, saying that “discussions must be concluded with decisions”.

Moscow has warned supplying Kyiv with offensive weaponry will escalate the conflict. On Sunday, a Putin ally said it will lead to a “global catastrophe” by weakening arguments against using nuclear weapons.

But German Chancellor Olaf Scholz decided to approve sending Leopard 2 tanks to Ukraine, and will allow other countries — such as Poland — to do so as well.

Countries wanting to export the tank must first ask Berlin’s permission as they are German-made.

Der Spiegel, which broke the news, said Germany was planning to supply at least one company of Leopard 2 A6 tanks, some 14 tanks in total.

Other European allies intend to go along with Germany in supplying their Leopards, the magazine reported.

In Spain, El País is reporting that the government is poised to commit to sending tanks to Ukraine.

The paper says a condition of the Spanish government participating in the operation to provide Ukraine with a system capable of counteracting the firepower of modern Russian tanks is the existence of an agreement at  European level.

Kyiv hailed the move as a potential game-changer on the battlefield, even if some believe the number of tanks falls short of what is needed to liberate Russian-controlled areas.

“A few hundred tanks for our tank crews …. This is what is going to become a real punching fist of democracy,” Andriy Yermak, the head of Zelenskiy’s administration, wrote on Telegram.

There is still no official confirmation from Washington.

One US official told Reuters their country would send about 30 M1 Abrams tanks over the coming months.

Fielded by some 20 armies around the world, Leopard 2 tanks are seen as the best option, since they are available in large numbers and easy to maintain.