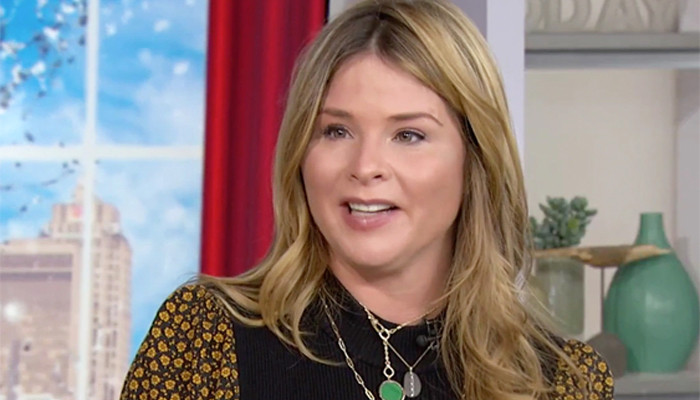 November marks the 14 anniversary since Jenna Bush Hager drove all the way from her teaching job in Maryland to give a tour of the next sitting President, Barack Obama, a tour of their new home, the White House.

Jenna gets emotional while reminiscing the moment alongside a then 10-year-old Sasha Obama and a 7-year-old Malia Obama.

Speaking exclusively Enews, the Today With Jenna & Hoda co-host expressed, “I can’t believe it. You know, they were the same age that we were when my grandfather [George H. W. Bush] became president. They were first and fourth graders.”

She shared, “I have first and fourth graders. Fourteen years ago, those little babies were just twinkles in my eyes when I was a teacher in Baltimore, Maryland.” Referring to her current job, she added, “I did not have this job quite yet.”

A couple of years ago on Instagram, Jenna remembered the same tour where she and her twin sister Barbara Bush had “taught the girls how to slide down the banister and all the secrets of the White House we loved as little girls—the best hiding spots, the movie theatre, and bowling alley.”

The 40 year old author shared that it makes her happy to see the girls becoming adults with their own lives.

She told the outlet, “To see them grow up to be incredible women, independent women—I mean, I think we knew they would be. We saw those bright lights even then.

“But to think about how much their lives—and mine have changed in fourteen years, makes me so proud, slightly emotional. I can’t believe it’s been fourteen years,” she added.