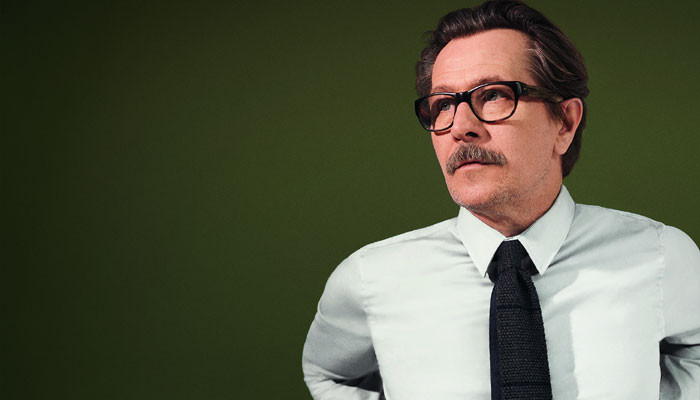 During an interview with The Times of London, the 64-year-old actor said, “I’ve had an enviable career, but careers wain, and I do have other things that interest me outside of acting. When you’re young, you think you’re going to get round to doing all of them — read that book — then the years go by.

“I’m 65 next year; 70 is around the corner. I don’t want to be active when I’m 80. I’d be very happy and honoured and privileged to go out as Jackson Lamb [his character in Slow Horses] — and then hang it up.”

However, fans of Oldman will still see him for some time as the Academy-nominated is contracted for two more seasons of thriller drama.

Apple’s Slow Horses is one of the most critically acclaimed series on the OTT platform and is based on the bestselling books by Mick Herron.